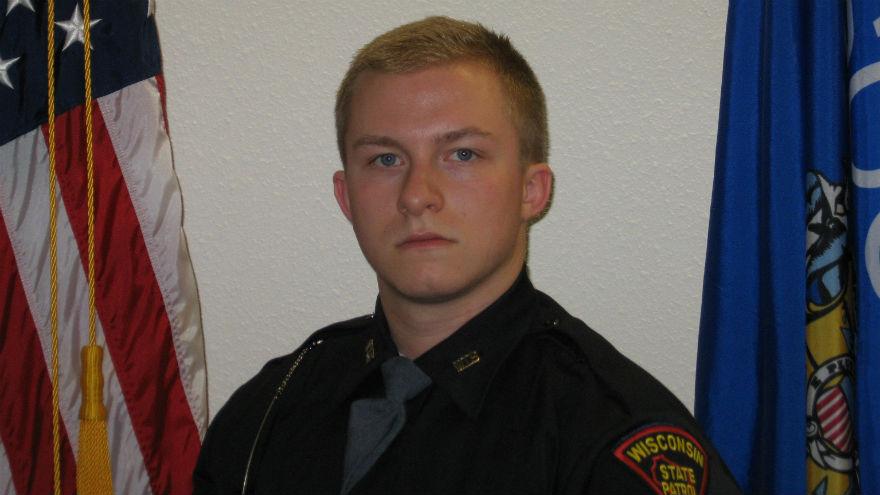 Wisconsin State Trooper Trevor Casper will be honored today at the Wisconsin State Patrol’s 2015 awards ceremony.  Trooper Casper of Kiel, died in an exchange of gunfire with a robbery and murder suspect in March.  Three other State Patrol Troopers who died in the line of duty will also be honored. They are Donald Pederson of Green Lake, Gary Powless of Black River Falls and Deborah McMenamin of Bloomer.  The families of the fallen troopers are expected to attend and Governor Scott Walker will be delivering remarks at the ceremony.  The ceremony will also honor 28 members of the State Patrol for their courageous actions and exceptional service.  The awards ceremony begins at 1 p.m. in the Madison Marriott West in Middleton.