WEST ALLIS (CBS 58) – After a one-year hiatus because of the pandemic, the Wisconsin State Fair is officially coming back.

The announcement was made Wednesday, April 28.

The fair is set to be held Aug. 5 through 15. While it’s more than three months away, organizers said it was important to make the announcement now. 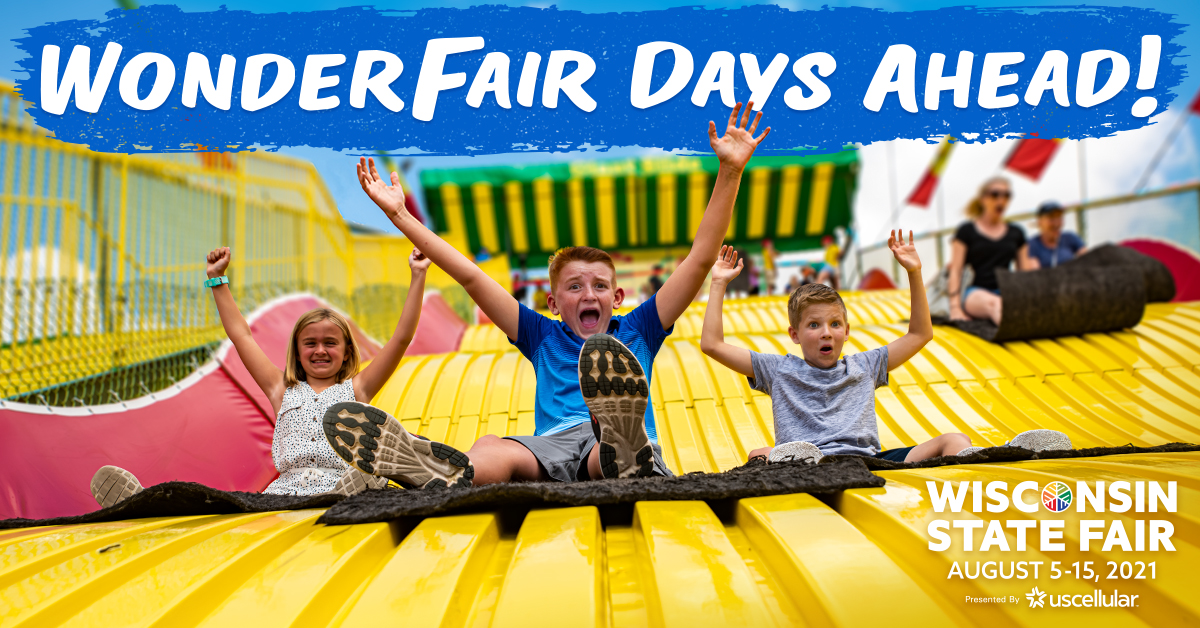 “Last year we had to make the decision to cancel which was very difficult, what seemed early on for a lot of people,” O’Leary said in an interview. “Whereas in this case we have to make this decision for the sake of our vendors for the sake of our staff to plan, to plan accordingly, so today is the day we are officially are announcing that we are moving forward.”

2020 was the first time in 75 years the event was canceled and just the fifth cancellation of the fair in its history.

That left a major economic hole for the area, but its return is expected to be a much-needed shot in the arm for the region.

The fair had record attendance in 2019 with more than 1.1 million people. Baas said the impact spreads throughout the community.

“The State Fair draws people from all over the state and all over the Midwest,” Baas said. “And so it brings in tourism, it brings in spending into the region and it has a huge ripple effect beyond the actual event itself.”

Organizers of the event said increased sanitation protocols are already in place at the park but final safety measures won’t be announced until closer to the start date of the fair.

In a survey by the fair, 88 percent of respondents said they would feel comfortable attending a large event and 78 percent said they plan on attending this year’s fair.