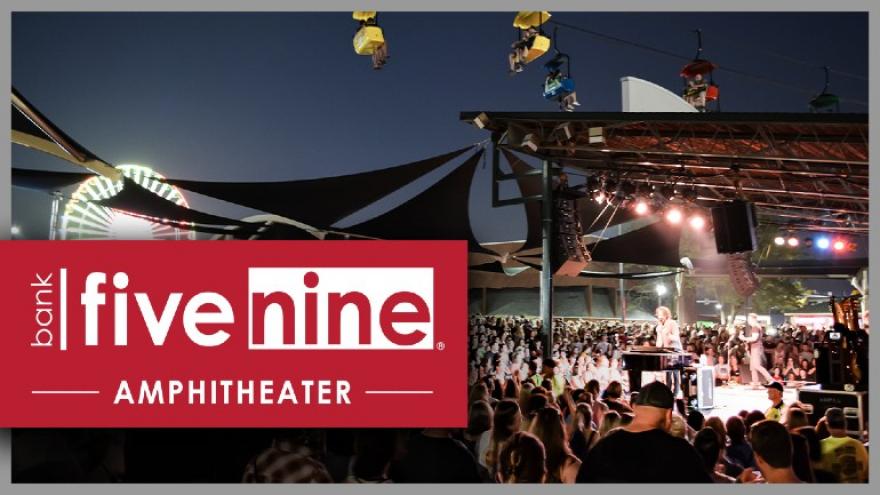 “As a true community bank, our mission is to Make Lives Better. We can’t think of a better way to do that than by teaming up with the Wisconsin State Fair,” said Jeff McCarthy, Vice President, Marketing Director of Bank Five Nine.

The Bank Five Nine Amphitheater will feature local, regional, and national headliners throughout the Wisconsin State Fair Aug. 5 through Aug. 15.

Resurrection - A Journey Tribute will kick off 11 nights of music on Thursday, Aug.5, followed by Here Comes the Mummies on both Friday, Aug. 6 and Saturday, Aug. 7. The Kids From Wisconsin will close out opening weekend on Sunday, Aug. 8.