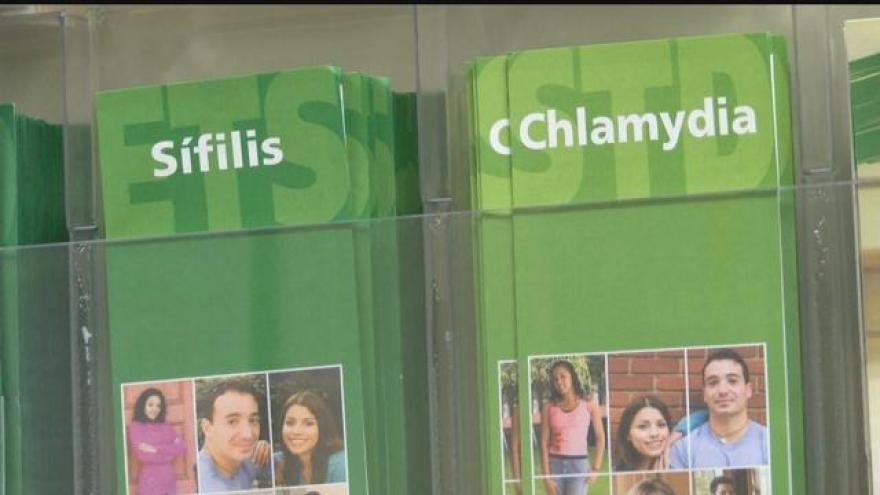 MADISON, Wis. (AP) — Wisconsin saw an increase of about 13 percent in reported chlamydia, gonorrhea, and syphilis cases in 2016, according to a report from the state Department of Health Services.

Brandon Kufalk, a public health educator with the agency's Sexually Transmitted Diseases Control Section, told Wisconsin Public Radio that the increase may be due to more testing.

The state had more than 26,400 chlamydia cases, more than 6,600 gonorrhea cases and more than 400 syphilis cases last year. All three STDs can be treated with antibiotics.

"In some ways it's good because obviously the more cases that we find, the more we're able to stop the spread to other people," Kufalk said.

People who test positive for an STD are encouraged to have their sexual partners seek testing and get medication.

Southeastern Wisconsin had the most reported cases in the state, with more than 19,000. Specific groups, such as 20- to 24-year-olds or African-Americans, have higher infection rates than other groups. These communities are typically the focus of testing efforts or funding, Kufalk said.

"If we can concentrate some resources in that area, we can help reduce the overall rate for everybody," he said.

The nation as a whole saw an increase in STDs in 2016, according to the U.S. Centers for Disease Control and Prevention.