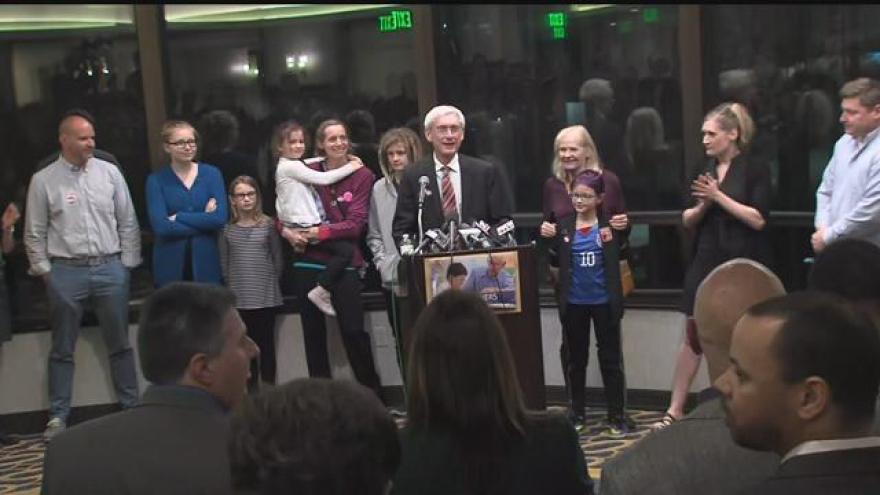 Evers easily beat Holtz on Tuesday in the only statewide race on the spring ballot. He will continue in his job running the Department of Public Instruction, which administers education policy to all 424 public schools in Wisconsin.

Evers also defended his record trying to close the achievement gap, which stood as the worst in the nation.