Wisconsin police department warns against Musical.ly after girl's app is hacked by predator 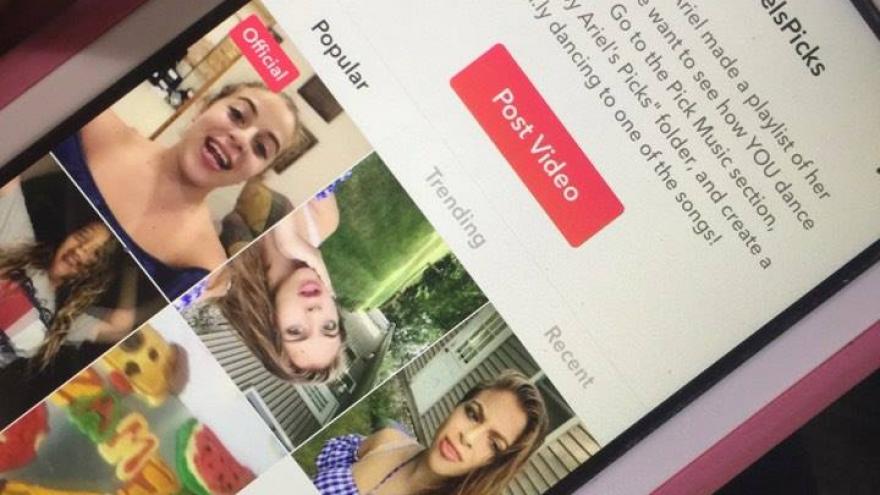 The Howard Police Department in Brown County has issued a warning to parents about an app called 'Musical.ly' after a local family had a frightening encounter.

According to police, Musical.ly is an extremely popular app for children that lets them create and share 15-second clips of themselves lip synching to popular songs.

According to police, the app also allows predators move into circles of young girls with a fake profile.

According to The Howard Police Department, predators are encouraging children to send naked pictures and receive them as well at an alarming rate through the app.

The Howard Police Department was recently made aware of a local family whose daughter's phone was hacked by a predator pretending to be a 15-year-old girl and the phone's camera was being operated remotely. According to police, the predator was able to tell the girl in a chat what she was doing, what she was wearing, what she was eating, and what she was saying to people in the room.

Police are now urging parents to be cautious and to report any suspicious activity to local law enforcement.