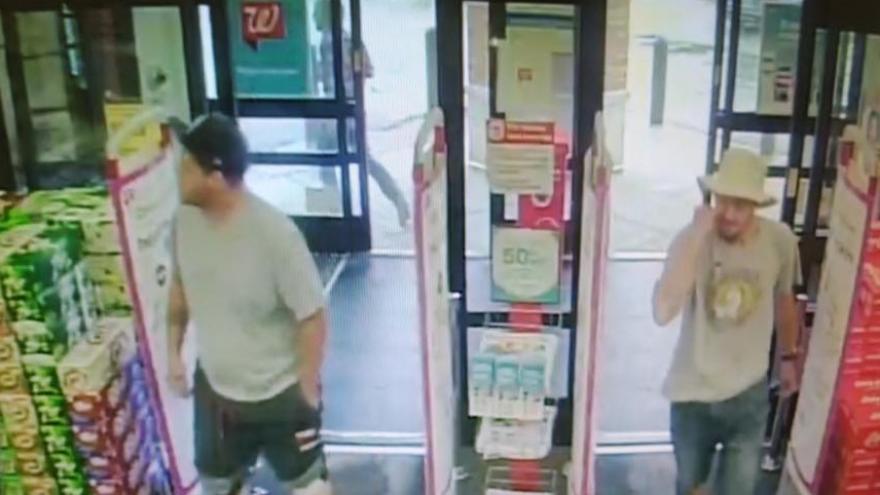 CEDARBURG, Wis. (CBS 58) -- Three police agencies in Wisconsin are looking for a group of suspects who have allegedly been stealing from retail stores.

On Sunday, the Cedarburg Police Department said two men stole alcohol from Walgreens while a female driver waited in the car.

The car is described as a 2006 or 2007 black Chevy Malibu with no front plate. If you know anything about this incident please call Cedarburg police and reference case number 18-13308.

Jackson Police Department reported a theft at a Walgreens location on Monday afternoon, also involving two male suspects and a female that appear to be the same group.

The Thiensville Police Department reported a retail theft in early June involving at least one of the same suspects.

Each department asks that you contact their police non-emergency number if you recognize any of the suspects or suspect vehicle. 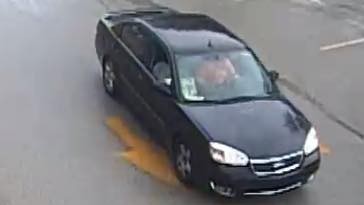 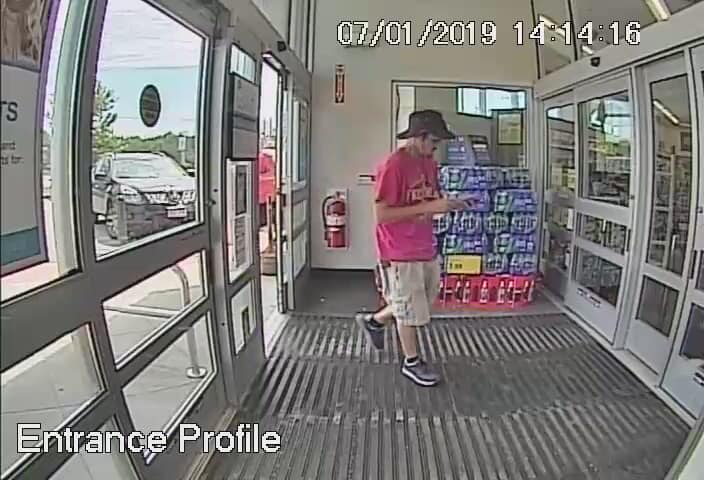 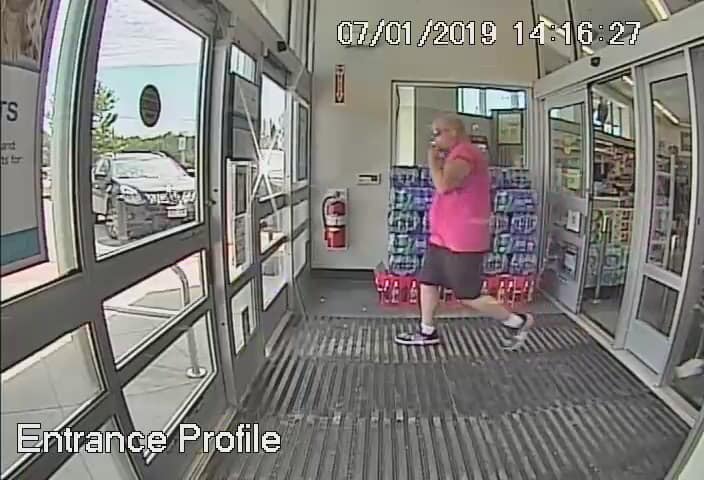 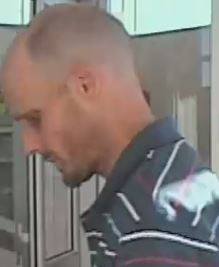