Wisconsin overpaid $66 million in unemployment benefits; recipients required to pay it back 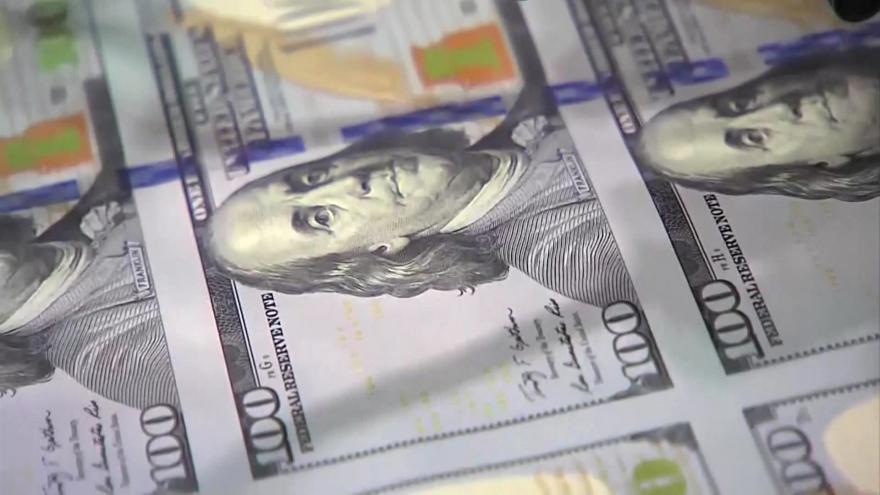 MILWAUKEE (CBS 58) -- After sometimes months of waiting for unemployment checks, some Wisconsinites are getting letters from the state saying they have to pay the money back.

It happened to a waitress recently who had to pay six months worth of benefits back to the state.

The Wisconsin Department of Workforce Development says nearly 80,000 people had overpayments set up for a total of $66 million.

"It completely just threw me off and I was so stressed out about it, I just put the letter aside, I just didn't want to deal with it," said Patrisha Ryan.

She lost her job a year ago as a waitress and spent six months collecting unemployment benefits.

As a single mom, with no child support coming in, she said the money was crucial. She was sickened to learn she had to pay back $3,700.

A researcher with the National Unemployment Law Project said the long backups to get people paid contributed to the problem.

"Because states focused, rightly, on processing old claims, it took a while for states to identify overpayment, so once they get there it’s been months and so people have gotten overpayments for a very long time," said Senior Researcher Michele Evermore.

Ryan said giving up half her tax return though, stung too much.

"I will never file with unemployment ever again," said Ryan.

This story contains updated information from the Department of Workforce Development.