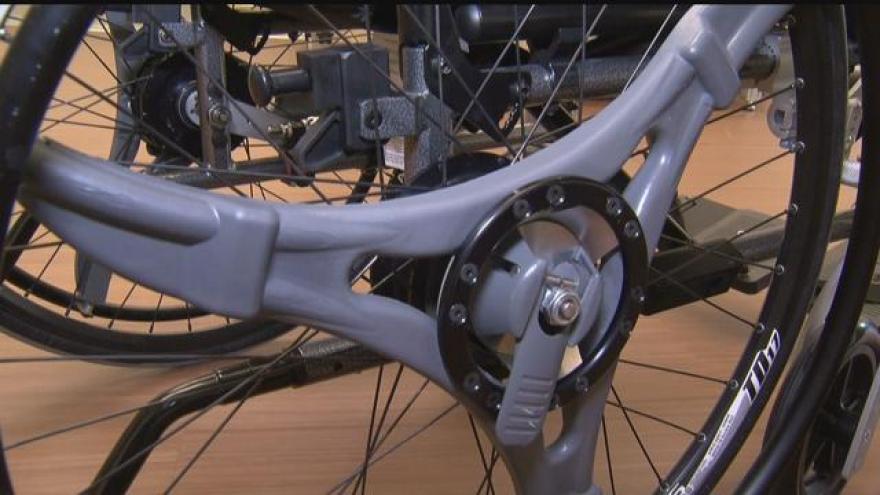 WAUSAU, Wis. (AP) — A Wisconsin man is headed to the 2019 World Wheelchair Championship for Team USA.

Matt Thums, 42, of Weston will be competing in the 2019 World Wheelchair Championship for Team USA, according to the Wausau Daily Herald .

The event will take place early March in Scotland.

This is the first time Thums will be a part of an international competition in the top five. The team is selected by a variety of factors, including performances in national curling competitions, camaraderie with other team members, ice presence and skills. He was chosen after a team camp and competition held earlier this month in Utica, New York.

Thums was paralyzed about 13 years ago after a fall from a tree stand. He's been curling since 2012, and by 2014, he made it to national teams competing on an international level.

Thums was one slot away from the 2018 Paralympic Games. If one of the athletes that were chosen for the Paralympics would have gotten injured, he would have been tapped to go.

"You don't want a bunch of greenhorns going to the Paralympics for Team USA," he says. "I knew my time would come. I just kept working at it."