Steve Ruppel only needed to see the movie, which was released in early March, 104 times to break the record but he went further than that, seeing the movie all 116 times at the Marcus Cedar Creek Cinema in Rothschild. 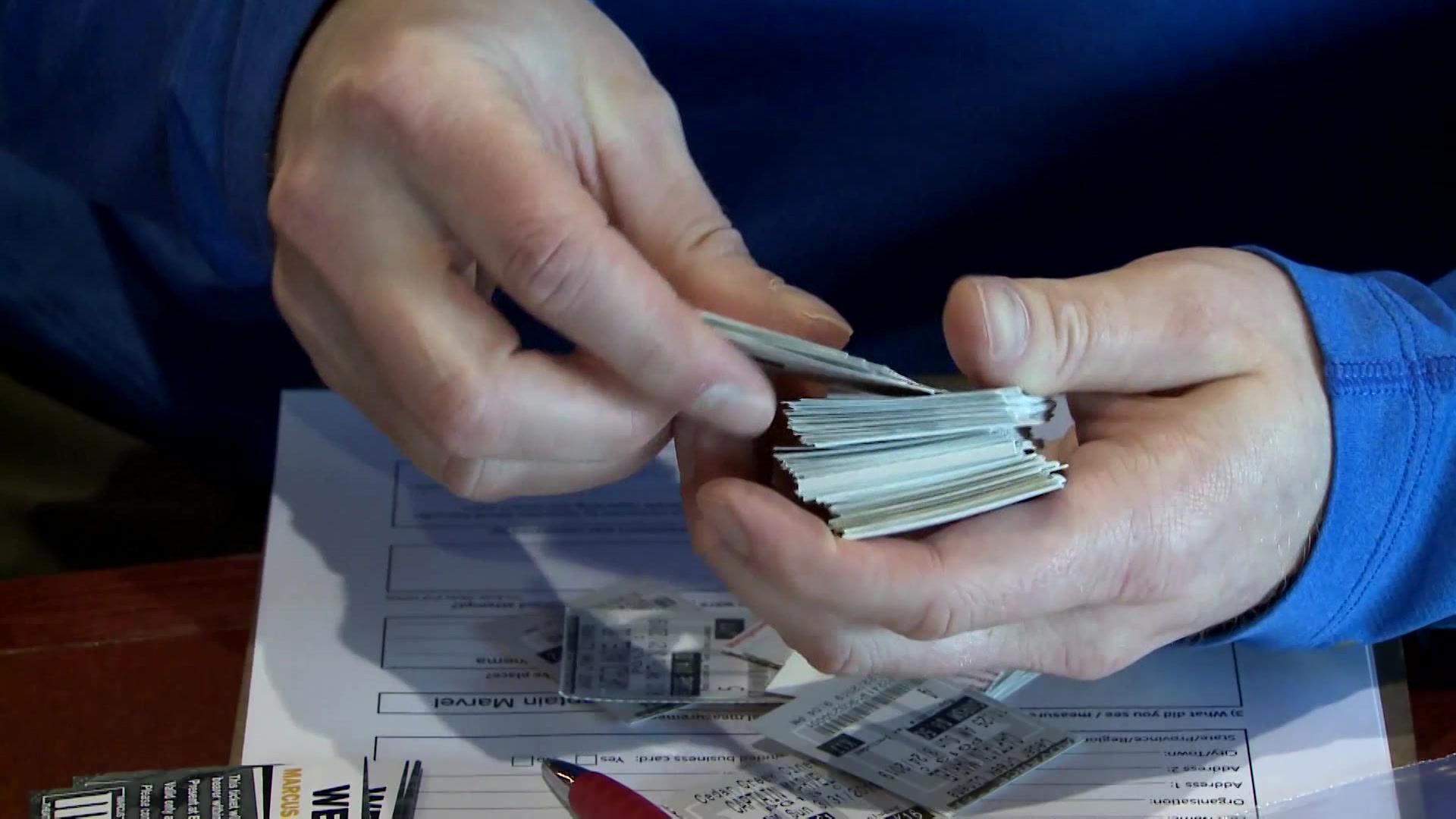 The most he's ever seen is seven showings in one day and to prevent boredom, would do different things like pay attention to things in the background and even pick up on details like what day Captain Marvel actually takes place.

So, why did he decide to break the record with Captain Marvel?

"I love superhero movies, and so this was a pretty good fit. I knew it was going to be around for a while, and I thought it would probably be a good choice for this particular record. Looking back on it now, I might almost consider a Disney movie, because they're usually shorter and probably around for a while, but that singing would drive me crazy. It really would," Ruppel said.