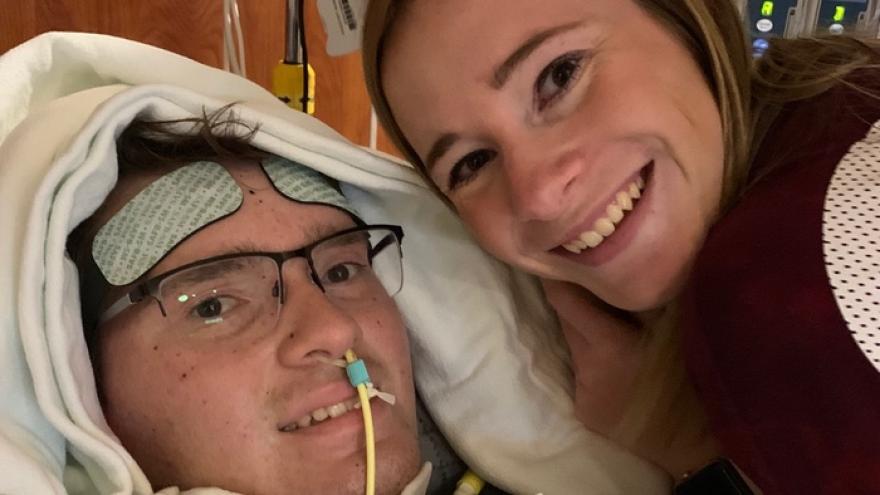 Logan Schumacher suffered a massive heart attack back in June. He was flown to Froedert and the Medical College of Wisconsin.

For about a month, he was both mildly sedated and intubated. He was in bed for two months. A machine was keeping him alive.

He was eventually strong enough to receive a heart transplant.

"The rarity of the event, the fact that his one vessel, split open like an onion skin effectively and choked off the blood supply to his heart, is a one in a million event," said Mitch Saltzberg, M.D., a heart failure transplant specialist at Froedtert and the Medical College of Wisconsin.

"Even when we looked at the heart itself, no obvious reason why this happened just to him. So I don't think we'll come to a full answer of why exactly it occurred."

Saltzberg said Schumacher had inspired the team that cared for him.

There were many hugs from nurses and doctors as Schumacher left the hospital and got into his car after 162 days in the hospital.