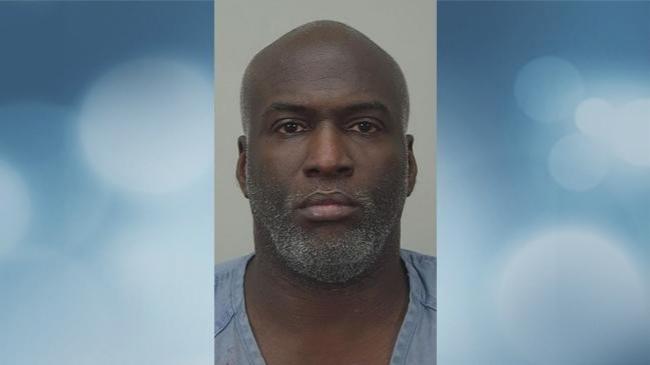 A Cottage Grove man cited received his 40 operating after revocation citation in the last five years on Sunday, according to a release from the Dane County Sheriff’s Office.

Jathniel W. Ruffins, 51, was stopped on County Road AM and Hope Hallow Trail in the town of Cottage Grove at 12:43 a.m. because he had a headlight out. He was also cited for having a a suspended vehicle registration and no insurance.

The fine for operating after revocation and subsequent is $389.50, with no mandatory court appearance.