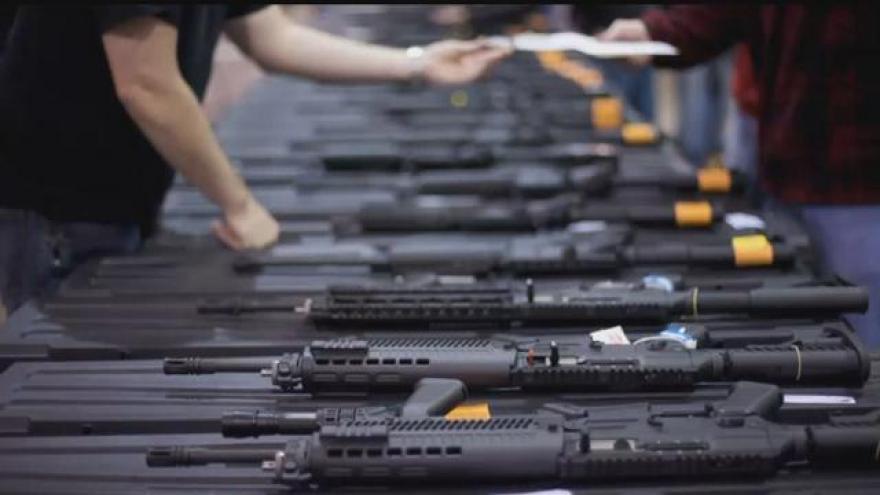 (AP) — Democrats pushed back Thursday against a Republican measure that would allow Wisconsin high schools to offer gun safety courses, arguing such classes aren't appropriate and could generate fear in classrooms.

The bill calls for the state superintendent to work with the Department of Natural Resources, police or an organization that specializes in firearm safety to develop the curriculum for the course. Schools wouldn't be required to offer the class and live ammunition wouldn't be allowed.

Lawmakers in Idaho and North Carolina are considering similar bills. Neither of those measures has received a hearing.

Dozens of people packed a public hearing on the bill before the Assembly's education committee. Democrats on the committee blasted the bill, saying students carrying guns to school would upset everyone in the community, from students in the hallways to parents even if live ammunition is banned.

"No teacher, no janitor, no student knows for a fact that gun isn't loaded," Rep. Gary Hebl said. "There are so many problems with this."

Rep. Sondy Pope said nothing prohibits students from hiding ammunition in their bags and loading their guns in the school.

"I don't think this was well-thought out," Pope said.

"Ensuring student safety for this rapidly growing sport was the incentive for this bill.

Kleefisch said the bill fits into Wisconsin's heritage of hunting and guns. He added that he's sure there were people in the crowd who want to smash all guns into a "heap of metal" but the courses could encourage children to enter the workforce as gun manufacturers, drawing snickers from the crowd.

The committee wasn't expected to vote on the bill Thursday.