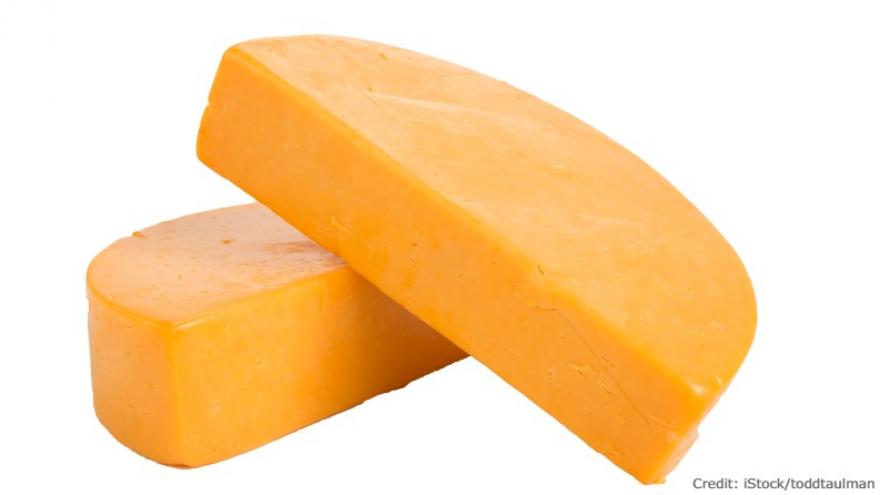 MILWAUKEE (CBS 58) -- Did you know that Wisconsin, the home of the cheeseheads, does not have an official state cheese?

State lawmakers may change that. They held a public hearing Tuesday, Jan. 18, on a bipartisan bill that would make Colby the official state cheese.

The proposal was first introduced in 2019.

Residents and lawmakers have tried for years to give Colby the honor because of its birthplace.

"This is a much bigger cheese now than just the small city of Colby. It began a statewide cheese, a nationwide cheese and we've even had some correspondents from people that live in Europe that say Colby is their favorite cheese," said State. Rep. Donna Rozar (R-Marshfield).

You wouldn't think this is one of those "wedge" issues that divide lawmakers but some worry that approving Colby would undermine Wisconsin's many other cheeses.