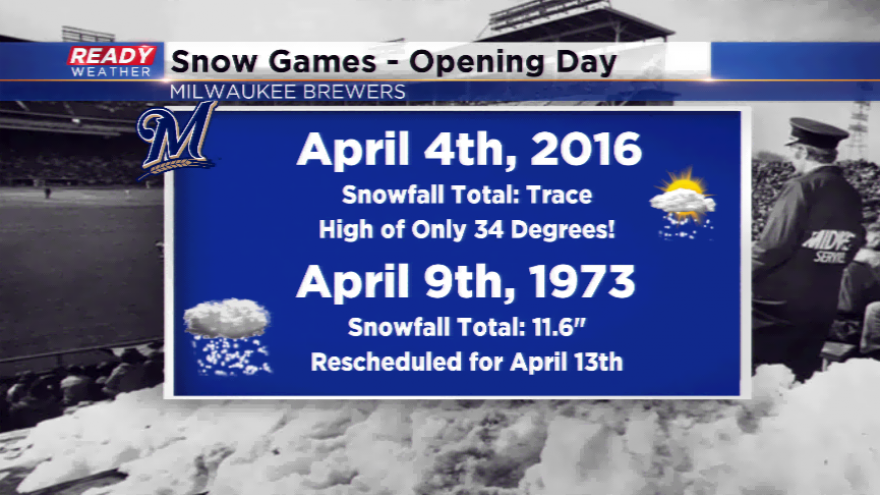 Ever wonder what Opening Day was like during the history of the Milwaukee Brewers? Don’t worry, I have the info! 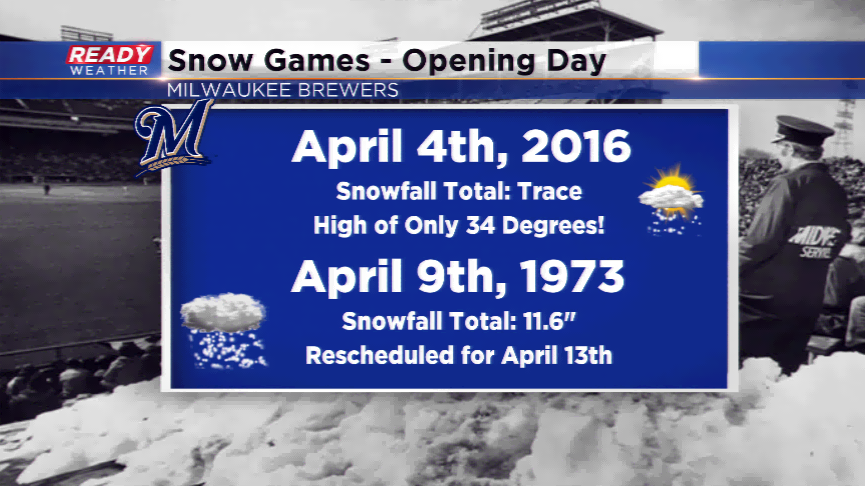 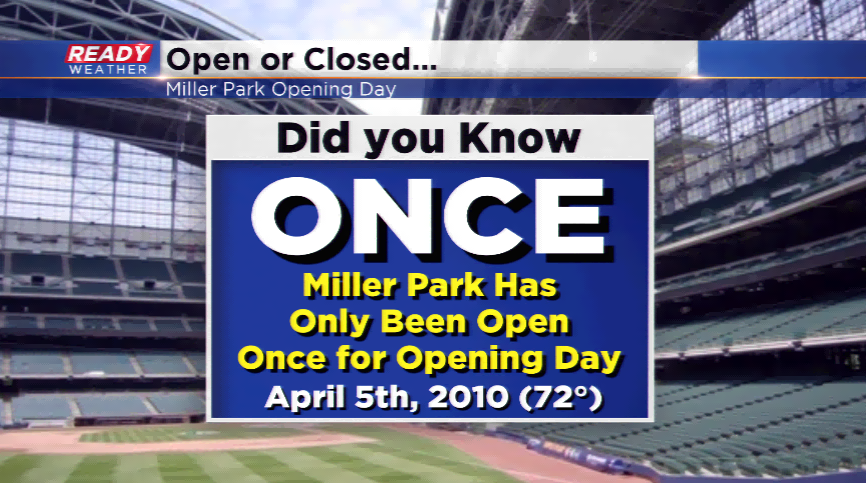 69 to current are here as well with some interesting days and a lot of great times! 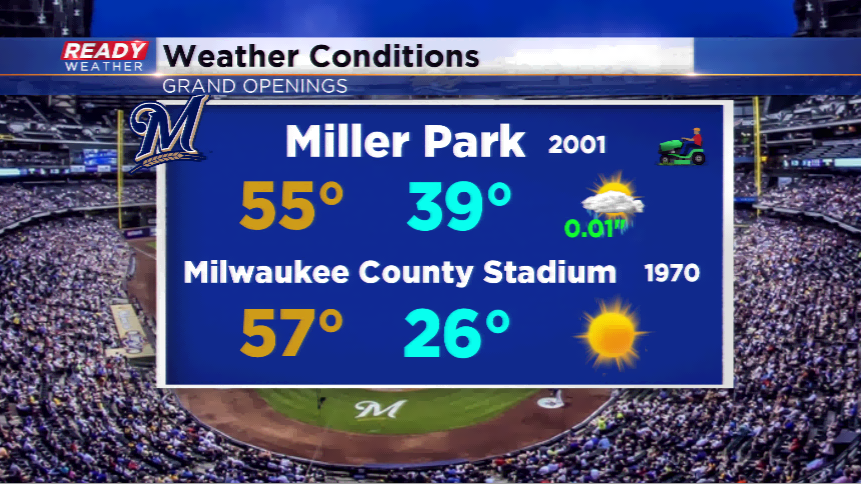 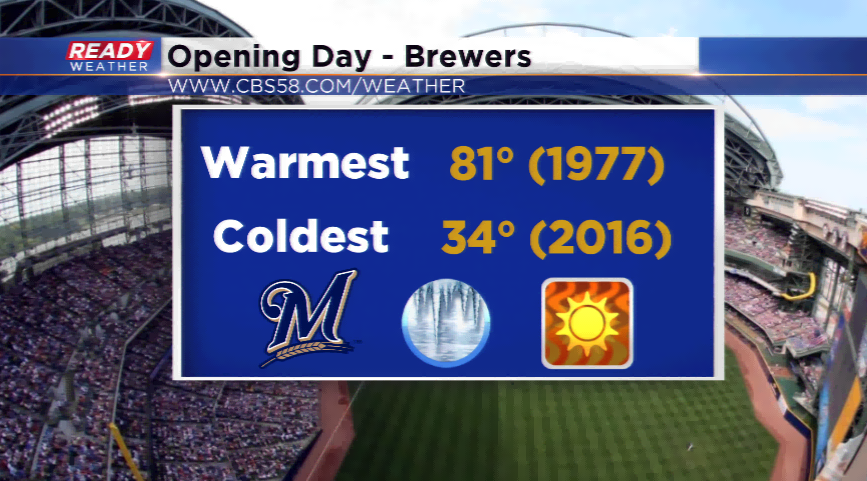