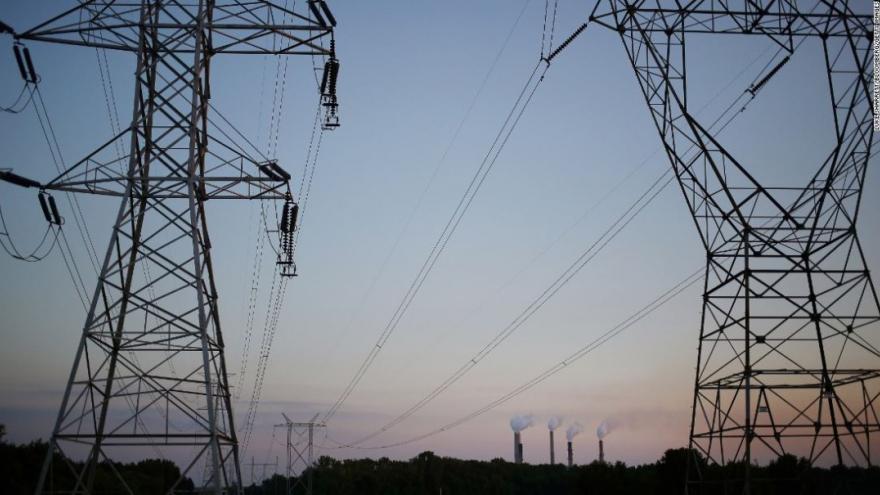 LA CROSSE, Wis. (AP) — A new report says that Wisconsin has some of the highest electricity prices in the country despite the average customer spending far less on the utility than in most states.

The U.S. Energy Information Administration released the data this week that shows the average residential price for a kilowatt of electricity in Wisconsin was just more than 10 cents in 2016. Only 15 states had higher residential rates, a reversal from two decades ago, the La Crosse Tribune reported .

But the report said the average Wisconsin household used less than 700 kilowatts per month for an average annual electric bill of $1,153, which is lower than all but nine states. That's because most homes in the Upper Midwest are heated with gas, and residents aren't running air conditioners as much as their counterparts in hotter states, according to the report.

The state's rates are so high because of "built-in costs," said Gary Radloff, director of Midwest Energy Policy Analysis for the Wisconsin Energy Institute.

"It's a combination of legacy infrastructure and legacy business models," he said.

Utilities have invested heavily in power plants and transmission lines that are paid off over decades through customer rates set by the Public Service Commission. While some of those projects felt necessary, Radloff said others don't look as good in hindsight considering the way electricity use has flattened out.

The commission acknowledged rising rates in its last statewide energy assessment, though the report said investments are necessary to replace aging facilities and comply with federal regulations. The commission said it's continuing to look at ways to mitigate rate increases and suggested that customers can offset the impact by conserving energy.