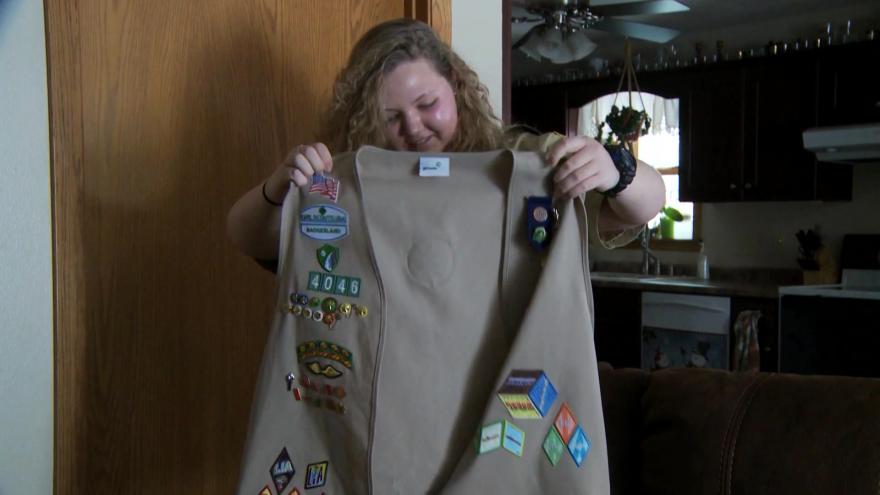 LA CROSSE, Wis. (CBS 58) -- A Wisconsin girl hopes to make history by joining the highest rank in the Boy Scouts.

Karissa Adams first became involved with the Boy Scouts with her younger brother. She would go to meetings but she couldn't become an official member because at the time, girls weren't allowed to join. 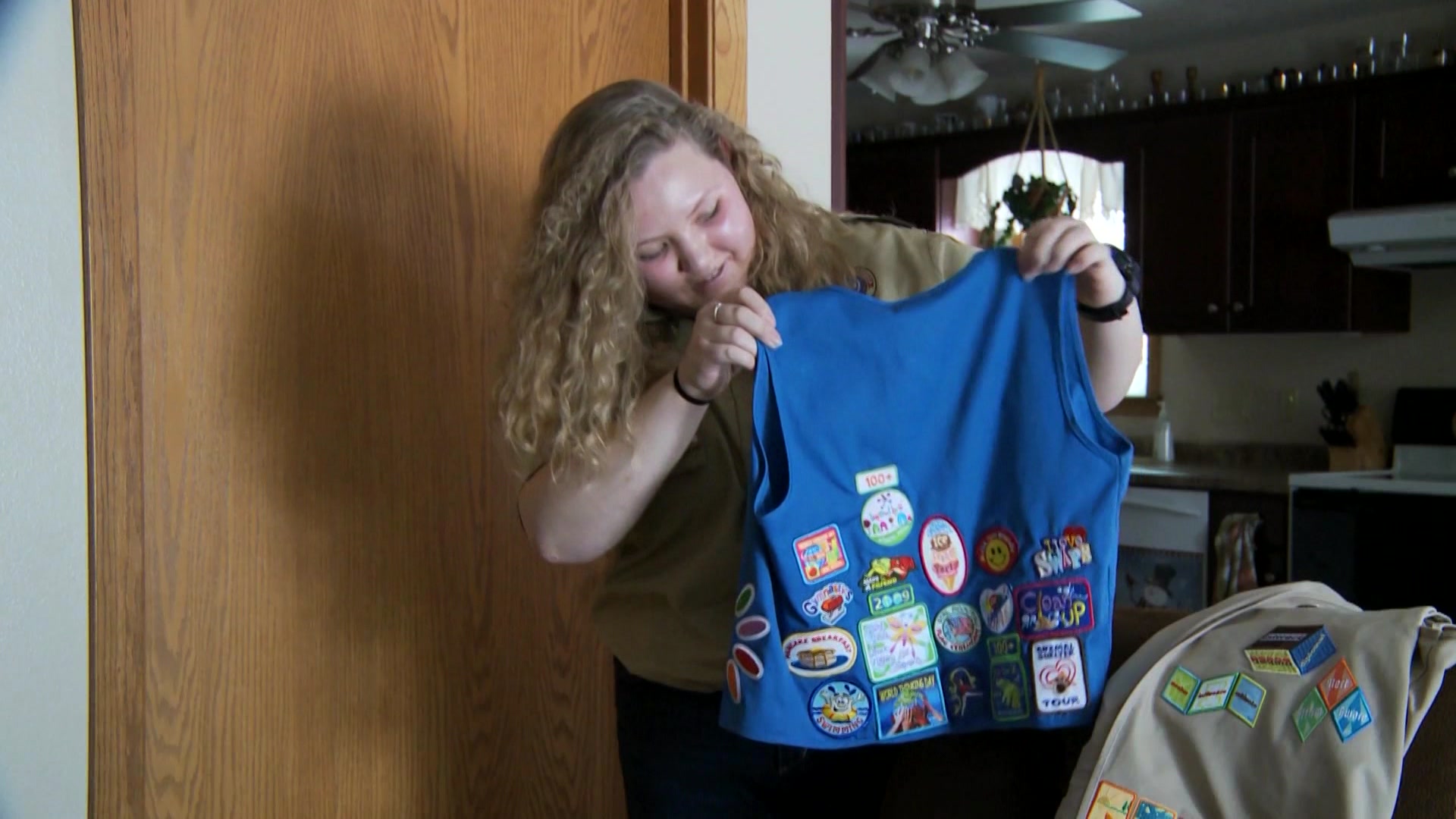 Instead, she joined the Girl Scouts. Now that girls can join the Boy Scouts, Karissa says she wants to earn the rank of Eagle Scout.

She could become the first girl to earn both.

"It's the highest award you can get," Karissa said. "It's a little bit of pressure, but it's mostly just really cool that I'm able to get both of these awards."

In hopes of receiving the Gold Award, Karissa is building a natural playground at a state park in Western Wisconsin.