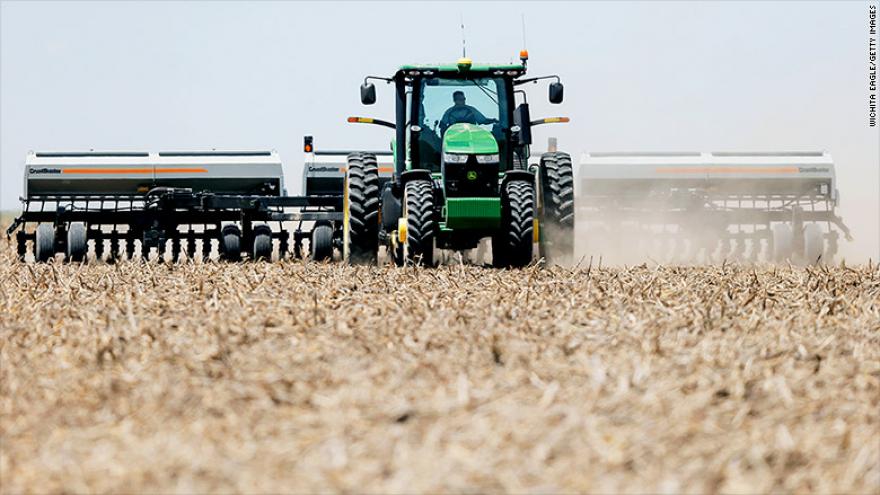 LA CROSSE, Wis. (AP) — Wisconsin farmers and truckers are being forced to take long detours and haul half-filled loads to get their products to market as new weight restrictions were imposed on nearly 200 bridges.

The restrictions were placed primarily on rural roads in the western part of the state, the La Crosse Tribune reported . Highway engineers are trying to account for the strain from newer trucks that use tightly-spaced axles to carry more weight in a smaller frame.

"None posed an immediate safety concern, but each recommendation was made in the best interest of preserving the infrastructure and limiting unnecessary maintenance in the future," David Hunt, a spokesman for the state Department of Transportation. "Many of these bridges were designed years ago without anticipating the multiple combinations of axles on today's (special haul vehicles.)"

State Department of Transportation officials have been re-evaluating more than 2,000 bridges over the past several years in order to meet a 2018 Federal Highway Administration deadline. Much of the focus has been on short-span bridges with timber and steel frame designs.

Shane Goplin grows corn and beans in northern Trempealeau. His barn and fields are about four miles apart but the new bridge restrictions now make it a 17-mile journey, he said.

"This is a very serious concern for us. We want to make sure farmers can get to and from their fields," said Rob Richard, senior director of governmental relations for the Wisconsin Farm Bureau. "If they can't make the quickest, most efficient route they're just adding wear and tear to other roads. . Then it becomes a larger issue."

Gov. Scott Walker announced Friday that more than 100 bridges are slated for replacement with more than $76 million in state funds. Only eight of the restricted bridges are on the list.