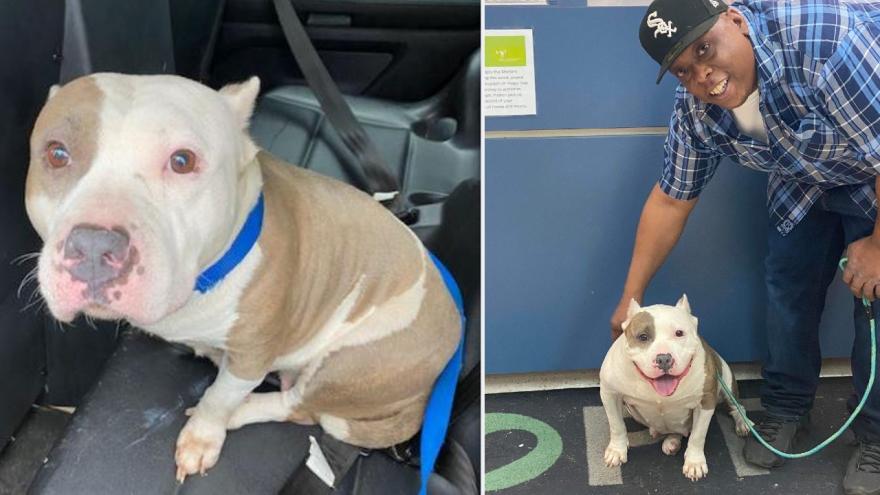 BELOIT, Wis. (CBS 58) -- A dog has been reunited with its rightful owner after being stolen over five years ago.

According to a Facebook post from the Humane Society of Southern Wisconsin, the dog -- named Ginger -- was stolen from her owner, Barney. The family tried everything to get her back and continuously searched for her every time they saw a dog that resembled Ginger in the slightest.

Over the years, the family proceeded to adopt new dogs, and even welcomed another child into their home, but they "never forgot about Ginger."

On May 1, 2022, the Beloit Police Department posted on Facebook about a stray female dog found near Yates Avenue and Farwell Street. The dog was eventually brought to the Humane Society of Southern Wisconsin. 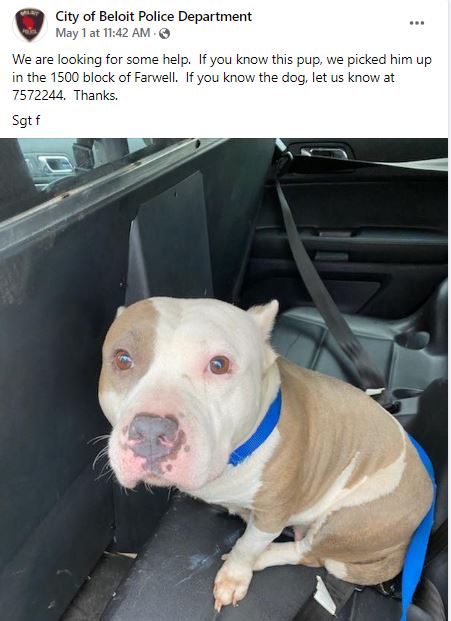 After a few days, the humane society received a call from Barney, asking about the found dog -- thinking it was Ginger.

When Barney arrived, staff led him to the back of the shelter to make sure it was her and as soon as they saw each other, there was no doubt.

"The excitement on the family’s faces, as well as Ginger's, when they were finally reunited was beyond memorable," the humane society said in a Facebook post.

Now, Ginger is back with her true family, now with the opportunity to meet her "new pack" and make up for lost time.