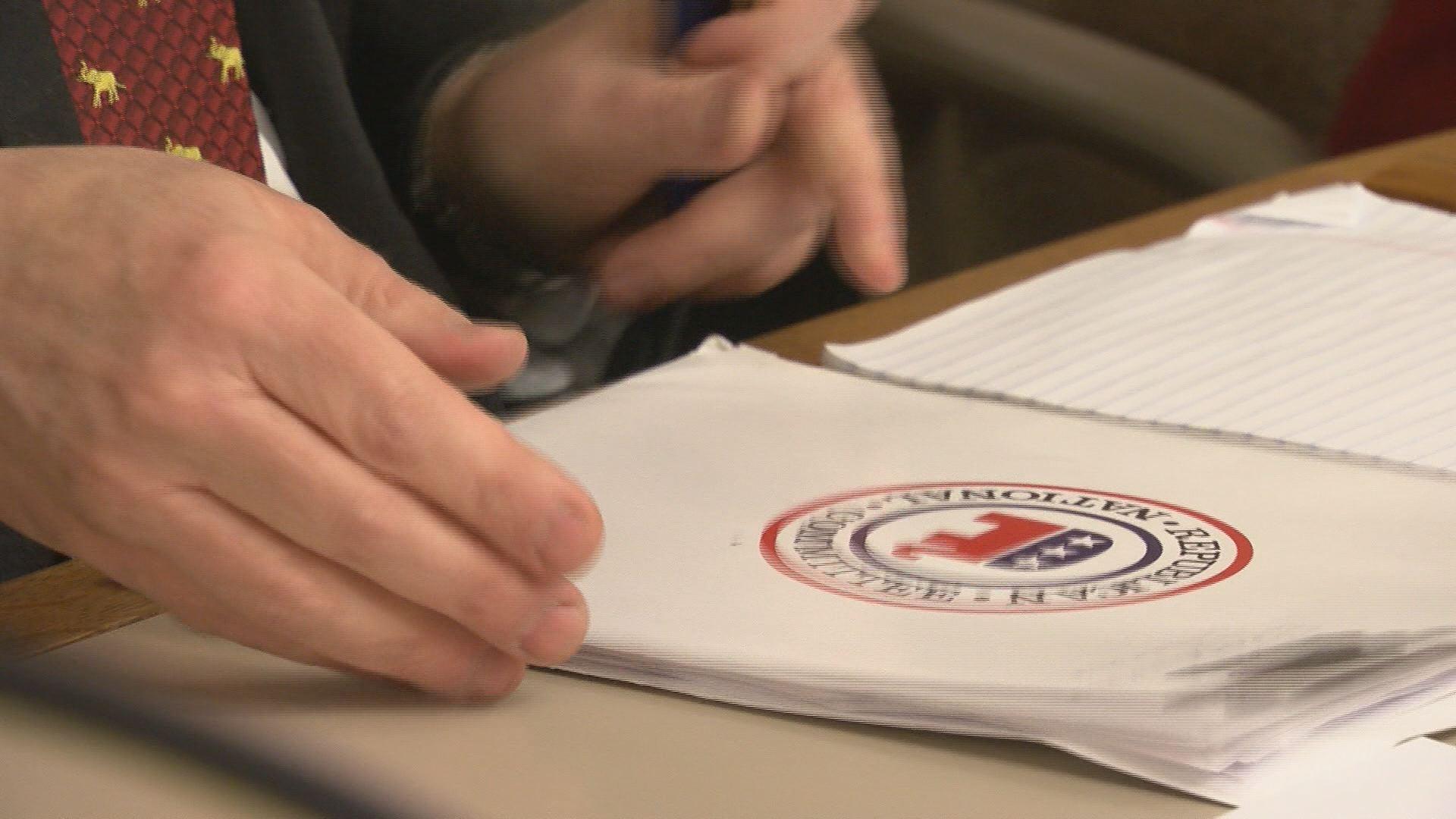 The state's 10 electors met Monday afternoon, and unanimously voted for the pair.

People demonstrated before the meeting in hopes of convincing electors to vote against the ticket which won Wisconsin in November's election.

Demonstration organizer, Joel Besemer, said, "We are not here to tell our electors who to vote for. Anybody but Trump."

Since Trump won Wisconsin's presidential race, Republicans were able to choose the 10 electors who cast their votes.

Also, state law says electors must vote for the candidate who won the state's popular vote.

Wisconsin Elections Commission administrator, Mike Haas, explained, "“The statute does not specify a penalty if they vote for a different candidate, but given that they were selected by the party they’re involved in, the Republican Party, I would’ve been surprised if any of them had switched their vote.”

After the state's 10 electoral votes were announced for Trump, demonstrators interrupted the meeting with outbursts and chants.