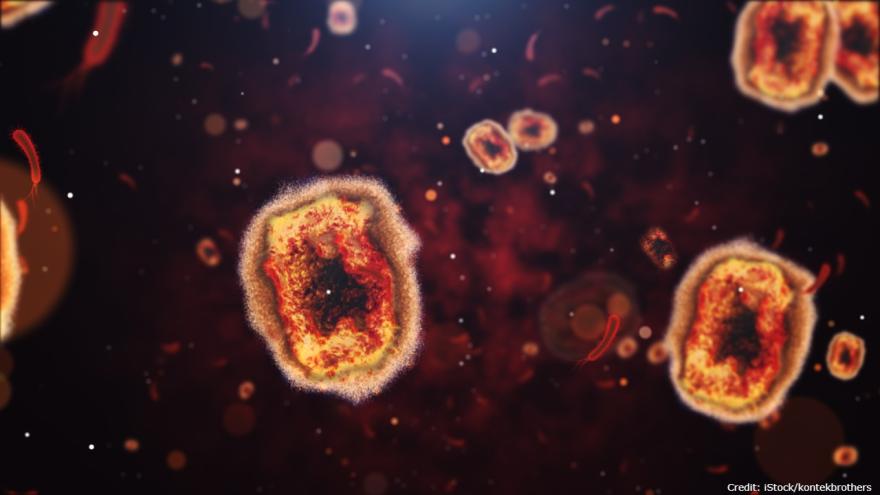 DHS says they've been allocated 1,486 doses of the JYNNEOS vaccine from the federal government, which is enough vaccine for 743 people to complete the two-dose series. As of July 28, DHS has identified 14 cases of orthopoxvirus, presumed to be monkeypox, in Wisconsin.

“Due to a limited vaccine supply, DHS is currently following the federal government’s recommendation to prioritize the JYNNEOS vaccine for individuals at the highest risk of infection,” said DHS Secretary Designee Karen Timberlake. “At the same time, we encourage all Wisconsinites to be aware of the signs and symptoms of monkeypox and take precautions to prevent the spread.”

DHS says in Wisconsin, vaccination is now recommended for people who had known exposure to someone with monkeypox and people with certain risk factors who are more likely to be exposed to the virus.

DHS encourages anyone who had a known monkeypox exposure to talk with their health care provider to learn if they are eligible to receive a vaccine.

To learn more about the spread of monkeypox, CLICK HERE.