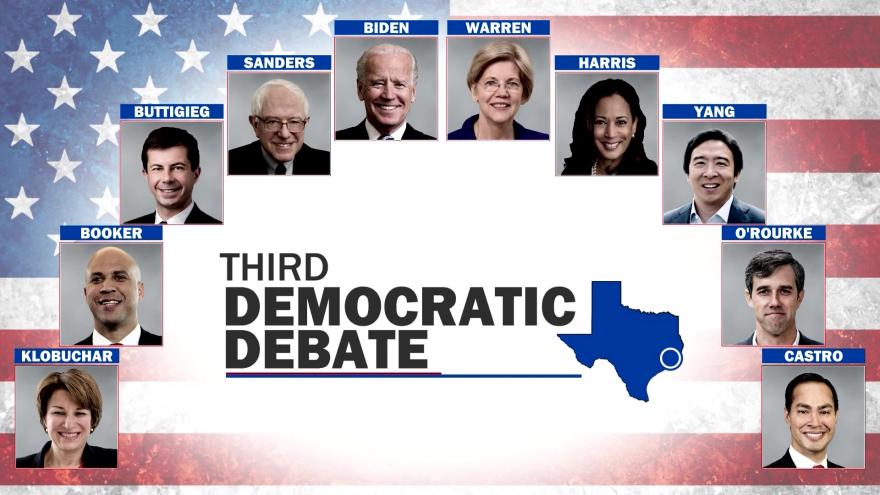 MADISON, Wis. (CBS 58) -- A lot of focus has been on recent polling showing some candidates with surges, but with former Vice President Joe Biden leading the field for now.

Brian Wikler, Chair of the Democratic Party of Wisconsin, said voters should not put too much stock into primary polling this early in the race at an event in Madison Thursday.

"I think that the numbers around support for particular candidates right now represent essentially how people feel before a campaign is run, how people feel before the candidates are in the heat of battle against each other," said Wikler. "That the head-to-head match-ups for 2020 don't reflect any of the things that either of the campaigns is going to do between now and then. This is kind of setting the table for the battle that's to come."

The next democratic debate will be held in Ohio in mid-October.