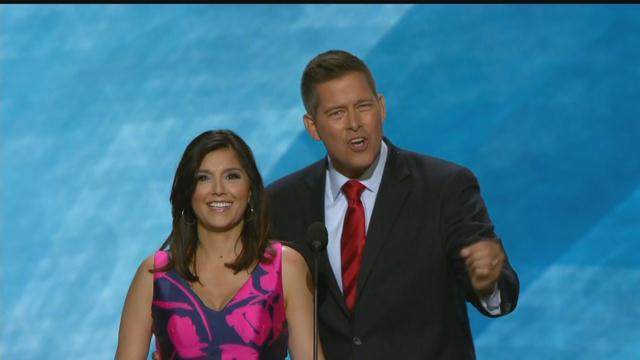 Duffy's speech focused more on national security and the threat of Isis.

“Radicals are killing Americans, while Obama and Clinton are fretting to figure out to call it workplace violence or a hate crime.  Do you want 4 more years of that?  No. We need to unify behind a new president, who can strength and protect and restore our nation for the next generation,” said Duffy.