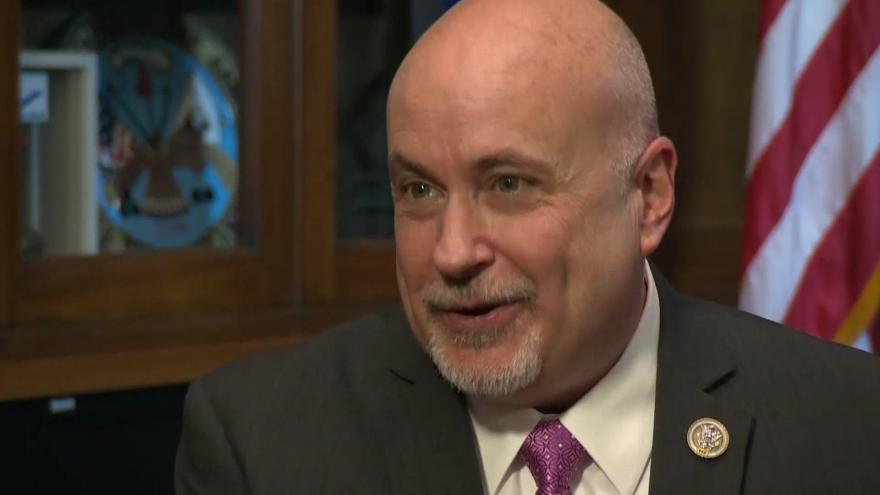 Pocan praised Bryce's commitment to saving ObamaCare and passing Medicare for All; giving working people and middle class families a voice in Congress; and repealing and replacing Paul Ryan -- who stands with Donald Trump and Wall Street big shots, and who pushes an agenda to give billionaires and corporations massive tax breaks with nothing for the rest of us.

"The first Congressional District needs a member of Congress that will put his constituents first - not Donald Trump, not the Tea Party, and not the wealthy special interests. Paul Ryan has become a part of the problem in Washington, and his values are out-of-touch with the people of SE Wisconsin. I was raised in Kenosha, and I know the people there don’t want to cut 20 million people from their healthcare, privatize social security or provide tax cuts only to the wealthiest. We need a representative like Randy Bryce who will bring our working class values to Washington and fight on behalf of the people he represents and not the special interests.," said Congressman Pocan.

"I am fiercely proud to have the support of a proven progressive champion and fighter like Mark Pocan," Bryce said. "At a time when Washington is controlled by right-wing extremists and serves only the wealthy, the powerful, and the conservative special interests, he is a candle in the darkness who stands up for the rest of us. It would be my great honor to join him in Congress to put everyday working people in Wisconsin and across the country first."