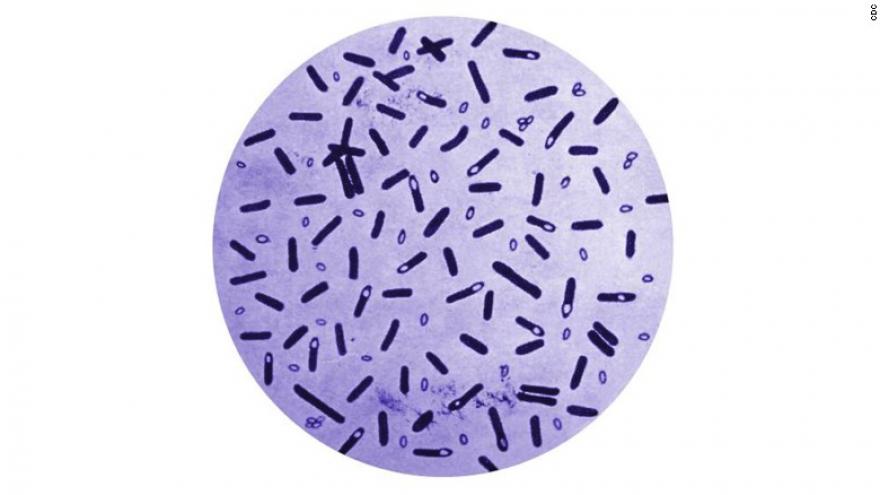 GERMANTOWN, Wis. (AP) — The Wisconsin company that distributed the nacho cheese dip linked to a fatal botulism outbreak in California says its working with federal, state and local health officials to determine what caused the contamination.

Tests confirmed the botulism toxin was present in nacho-cheese dip sold at a gas station in the Sacramento suburb of Walnut Grove that killed one man and left at least nine other hospitalized. The cheese dip was distributed by Gehl Foods.

The Germantown company says it retested samples from the lot of cheese linked to the outbreak and that it's clear of contamination. It also sent samples to an independent lab which confirmed the findings.

Health officials say the dispensing container and cheese dip were removed May 5, and that authorities believe the contamination posed no further risk to the public.