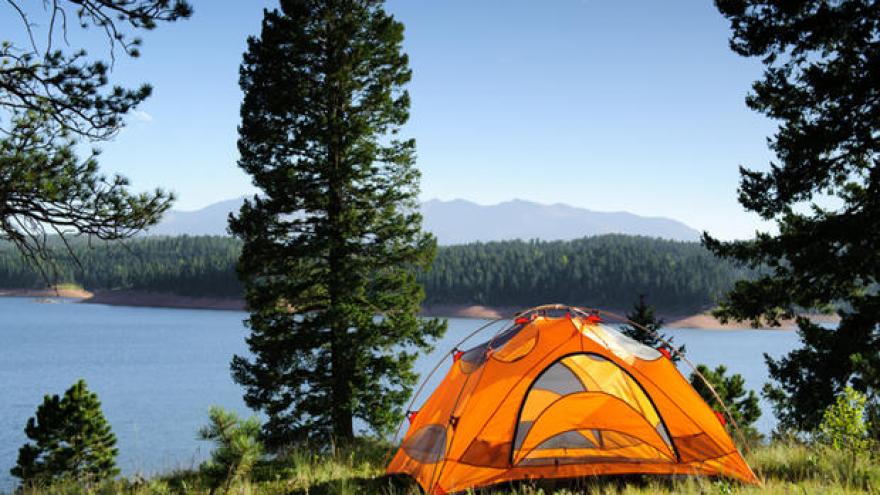 WHITE LAKE, Wis. (AP) — A problem that led authorities to shut down a popular campground in a northern Wisconsin forest has been resolved, sheriff's officials announced Thursday.

Officials decided to close the Boulder Lake Campground in the Chequamegon-Nicolet National Forest because a nearby property owner was holding target practice on his land, which is within his rights, WLUK-TV reported.

Oconto County Sheriff's Department Chief Deputy Ed Janke said the matter was ironed out in court. No other details were provided.

Sheriff's officials plan to meet with National Forest Service representatives to talk about reopening the campground.

Janke said earlier that the sheriff's department received about a half-dozen reports about the unidentified man walking through the area armed with a semi-automatic weapon. Janke said sheriff's officials did not forward any reports to the county district attorney.

The campground, which is about 55 miles northwest of Green Bay, has 89 campsites and is generally open from May to October. Chequamegon-Nicolet spokeswoman Hilary Markin said the Forest Service has canceled 87 reservations for the upcoming season. In 2017, the campground had 30,204 visitors, Markin said.

Dick Kendall, chairman of the Town of Doty, said the closure is disruptive to the thousands of visitors who use the campground and the stores and restaurants that serve them.

"It's very devastating to the people who haven't done anything wrong," he said. "It's very unsettling and raises a lot anger and angst in a lot of people."

Paul Ehrfuth, who heads Oconto County's economic development corporation, said many campers were being "screened out from what (they) like to do" because of safety concerns caused by one individual.

"That's a significant economic impact for those businesses not to have those 90 (camping) groups (every week)," he said.