MILWAUKEE (CBS 58) -- In December, the Waukesha Expo Center Arena will host the biggest local pro-wrestling show of the season. It's called Blizzard Brawl, it's like a Wisconsin WrestleMania.

Some big wrestling names will be there-  Al Snow, Jeff Jarrett, D-Lo Brown, Val Venis and The Titan, Adam Scherr, formerly known as Braun Strowman, will all be there. 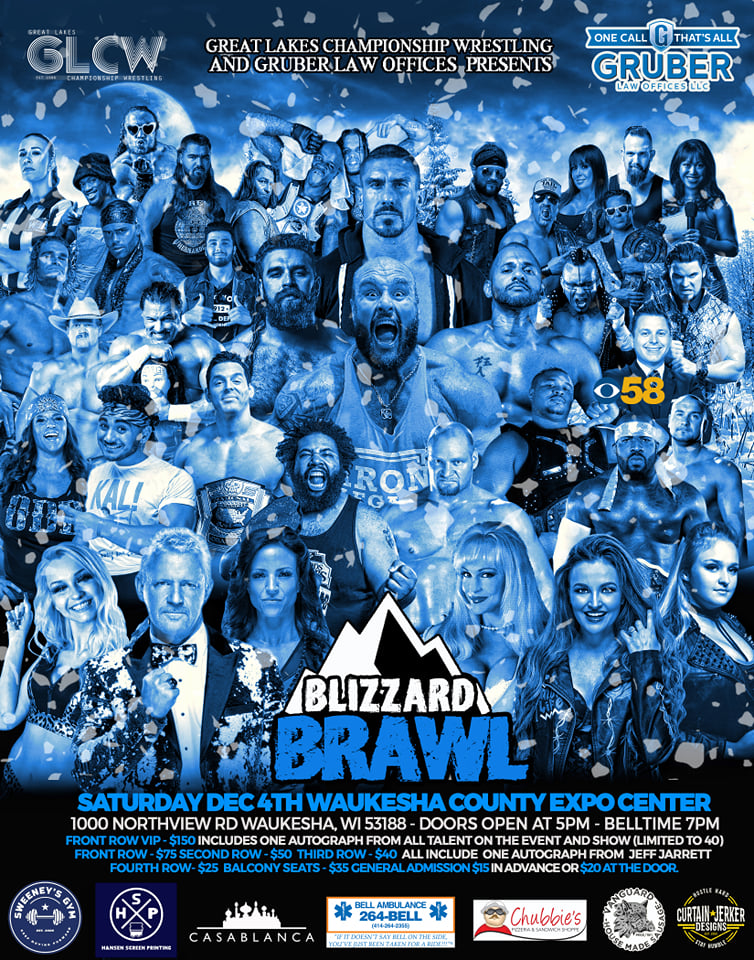