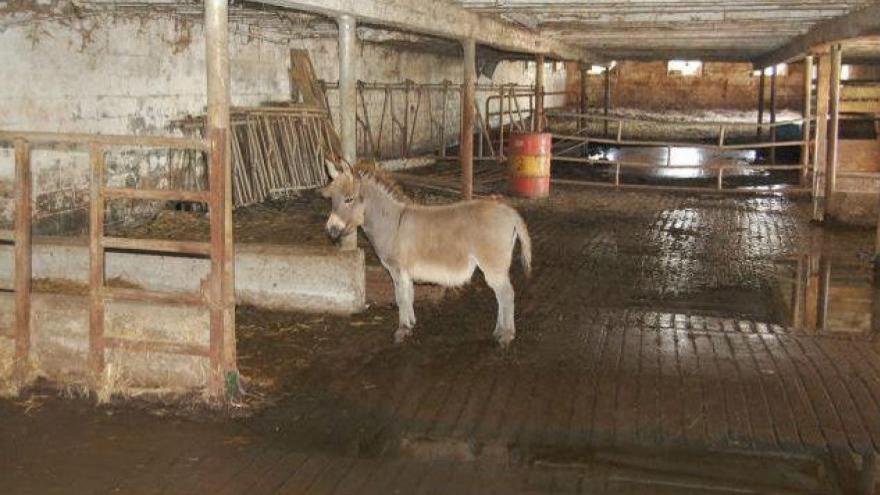 MADISON, Wis. (AP) — The Wisconsin Assembly has approved a bill that would increase penalties for having sex with an animal.

The Assembly passed the bipartisan bill Thursday on a voice vote. It goes next to the Senate.

The measure would make sex with an animal a felony punishable by up to six years in prison. The crime is currently a misdemeanor. The bill also would increase penalties for repeat offenses.

The bill's author, Republican state Rep. Andre Jacque, says his measure is in reaction to a case involving a Town of Eaton man who faces misdemeanor animal abuse charges for allegedly sexually assaulting a horse.