A winter weather advisory has been issued for some southern and western communities including Racine, Kenosha, Walworth and Jefferson Counties form 6 a.m. Wednesday morning until noon. A little wintry mix including freezing rain is moving in from Iowa. Temperatures will be hovering around 32° or just below it so a glaze of ice on untreated surfaces may be possible just after the morning commute. 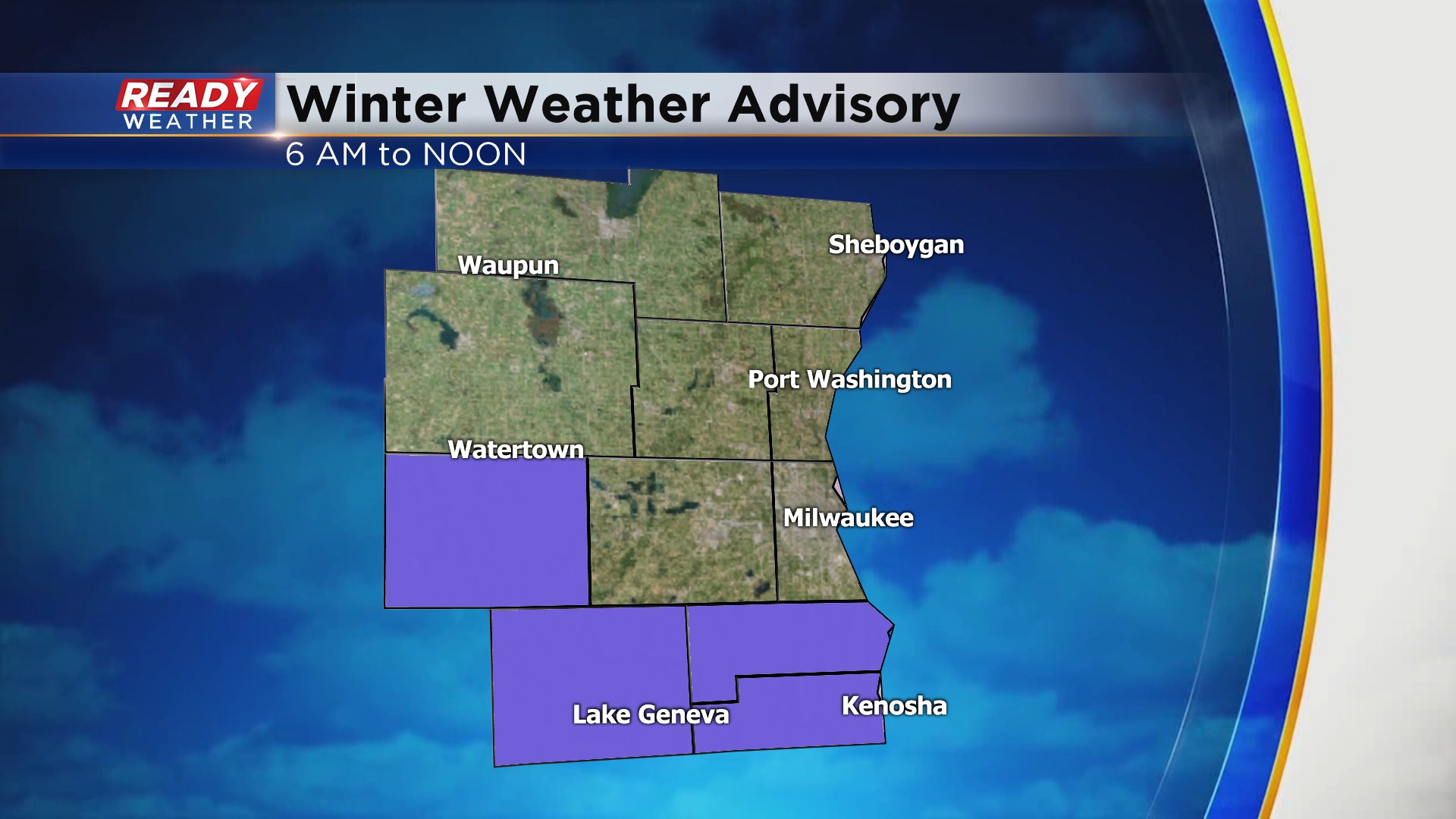 Areas along and north of I-94 mainly just see snow as this system pushes through. Up to 1" of snow is possible there with highest totals in our northern communities. 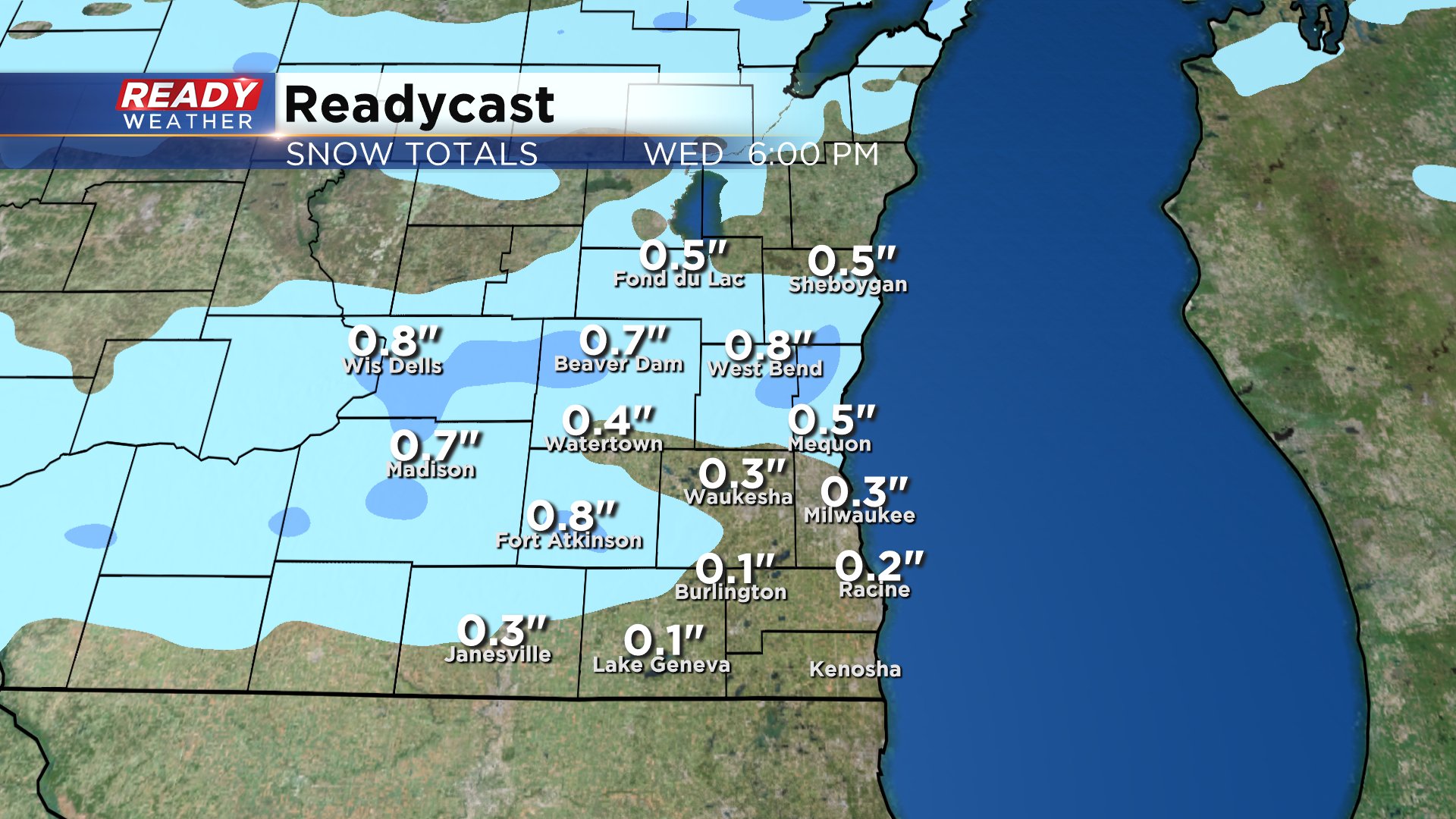 After the wintry mix and snow moves out expect the clouds to clear and temperatures to tumble. Lows Thursday morning will be in the teens but feeling below-zero with a breezy wind out of the northwest. We are still watching a storm system for Friday afternoon into Saturday. Right now it looks to start as snow on Friday switch to a rain/snow mix Saturday morning then back to snow.

Download the CBS 58 Ready Weather app to track today's mix and the storm for the weekend.