Winter Warmth Hanging on for A Little Longer 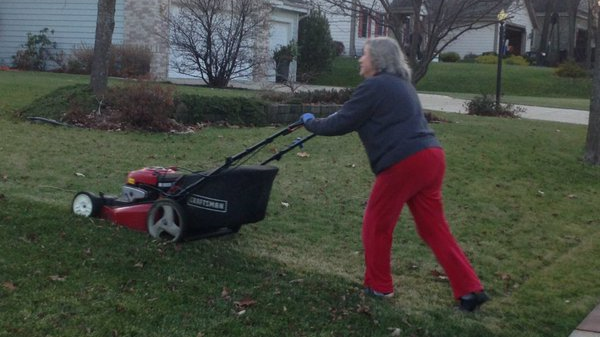 Call it winter warmth.  Call it being spoiled.  But no matter how you look at it, we're in the midst of an impressive trend of mild weather.  And there are more 50s expected for the weekend before we gradually cool back next week.

El Niño is being credited for giving us these above normal conditions.  This term is used to describe the overall warming of the Pacific waters.  This phenomenon, in turn, creates what we've been experiencing for the last month or so as a huge ridge of high pressure prevails across the upper Midwest. 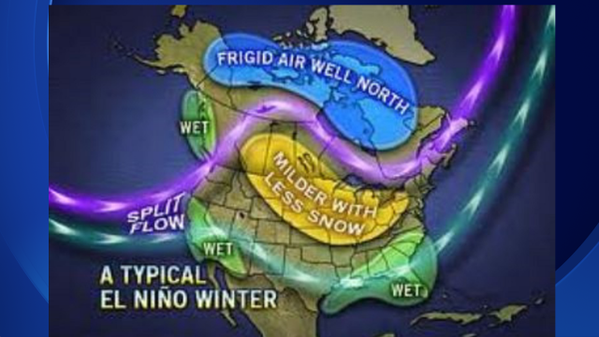 The winter, locally, was very warm during the very strong 1997-98 El Niño. Temperatures were 6-8 degrees above average. Precipitation was up to 2 inches above average and snowfall was very close to average. Also, on Christmas 1982, another strong El Niño year, we hit a record high of 61 degrees in Milwaukee.

There's one school of thought stating this cycle should continue into Spring of 2016.  However, one scientist believes this strong El Niño, coupled with smaller scale weather patterns, will cause extreme arctic outbreaks in January and February just like we saw in early 2014.  Stay tuned!