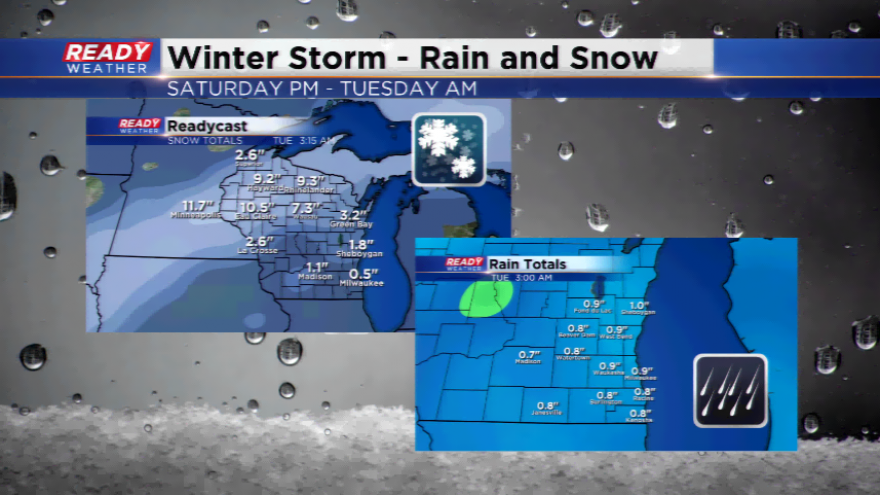 A major winter storm is developing over the Pacific as I write, and this will plague a chunk of the United States including Wisconsin. However, it looks like some of the state, including southern parts of Wisconsin will dodge another snow bullet as it will be mainly rain from Highway 21 and south. 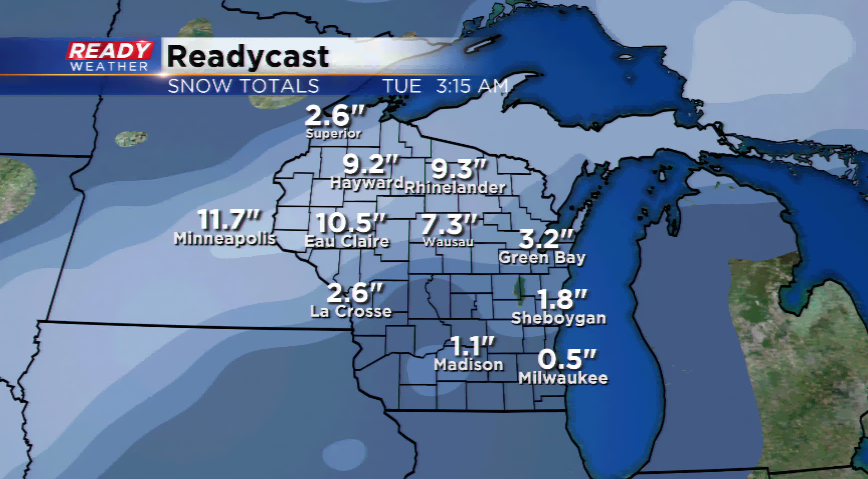 This has been a reoccurring theme for southern and southeastern Wisconsin, and to be honest, most of the state. Look at these snowfall numbers for a few cities around the state –

The storm system will move in as early as Saturday night and early Sunday producing freezing drizzle, freezing rain, and scattered showers. As the day progresses, this will be all rain for southeastern Wisconsin into Sunday night and Monday. Mild air is expected as highs will stay in the 40s from Friday through Monday. Snow will start developing from Highway 10 and north in central and north central parts of Wisconsin looking north. This is the area that could pick up the heaviest snowfall from this system, as well as the western part of the state and Minnesota. 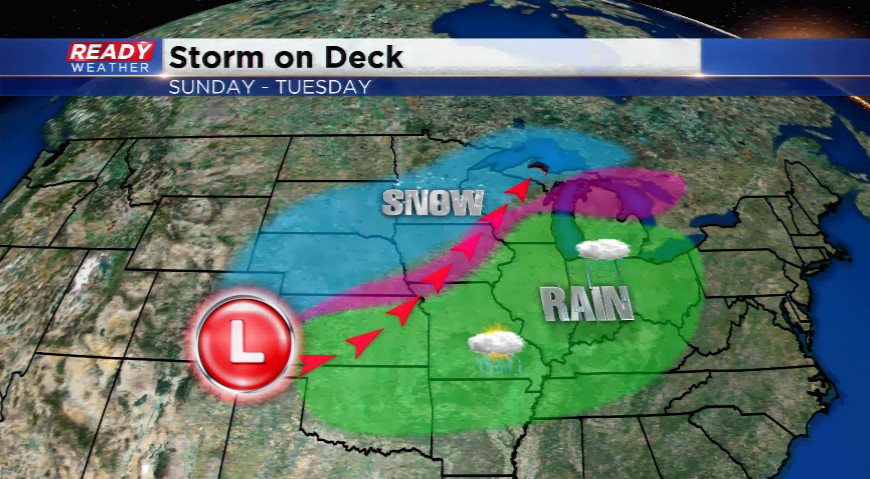 If the path stays correct, and the low travels through Wisconsin, this will keep us in the warm sector of the storm and send the heaviest snow into northern Wisconsin and Minnesota. Preliminary snowfall totals for this storm could be between 6”-12” north. 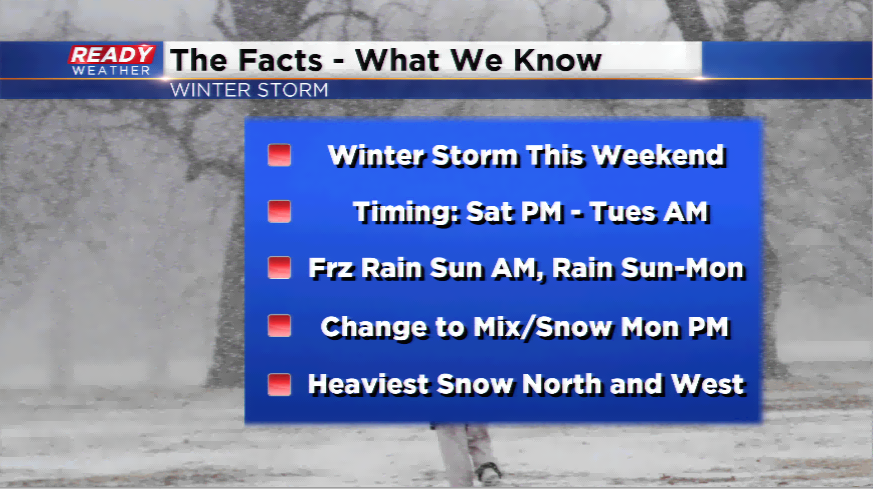 Rain switches over to snow by Monday PM and into early Tuesday. The way things are shaking up, rainfall totals could be near 1” and snowfall totals could be between 1”-2”. Expect colder air to punch in behind the storm with highs dropping into the 20s. 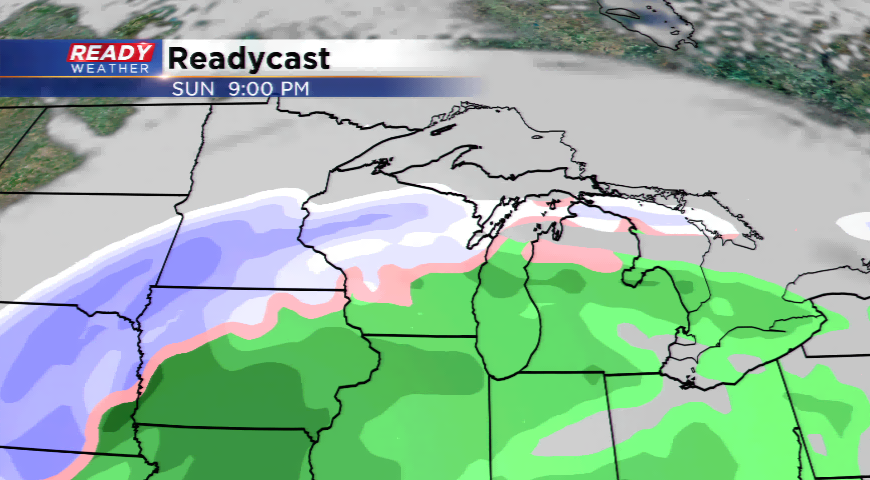 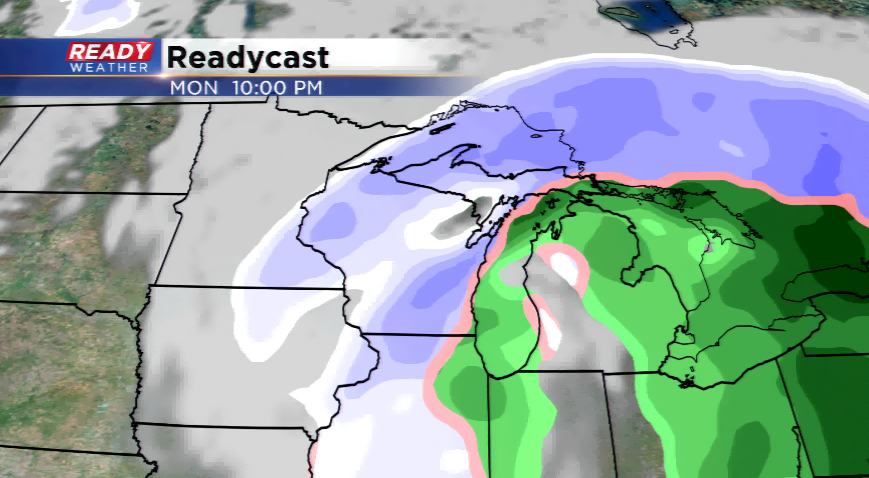