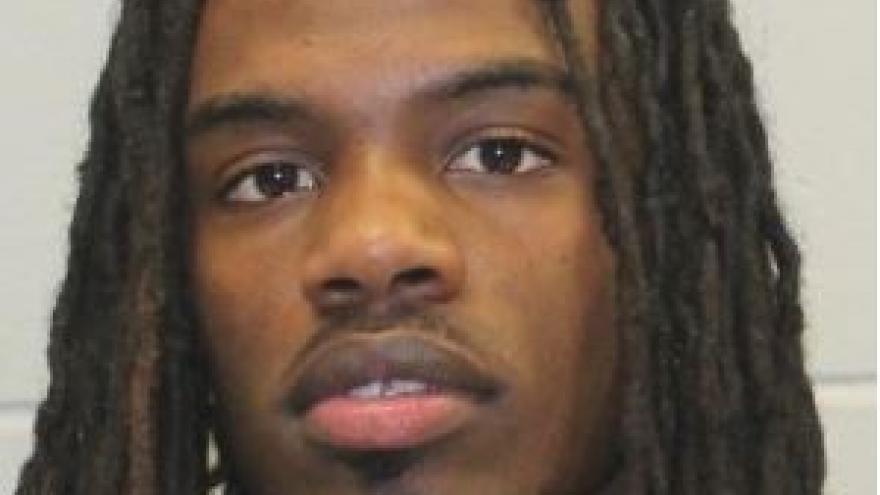 OSHKOSH, WI (CBS 58) -- An inmate who escaped from a Drug Abuse Correctional Center in Oshkosh has been located and taken into custody.

The Oshkosh Police say Romance L. Toney was found in the City of Appleton and arrested by the Appleton Police.   The arrest was made without incident.   Toney was wanted on a Department of Corrections warrant after he escaped Saturday afternoon from the DACC in Oshkosh.

The Oshkosh Police Department will be referring Toney to the Winnebago County District Attorney to face charges of Escape.

OSHKOSH, WI (CBS 58) -- Winnebago County officials and Oshkosh Police are looking for a man who escaped their custody Saturday afternoon.

Toney is described as a black male, 26 years of age, 5-foot-9 in height and weighing 145 pounds. He has brown hair in dreadlocks and brown eyes. He was last seen wearing gray sweatpants and a sweatshirt with black shoes.

In the past, Toney has been convicted of armed robbery with use of force, burglary and escape.