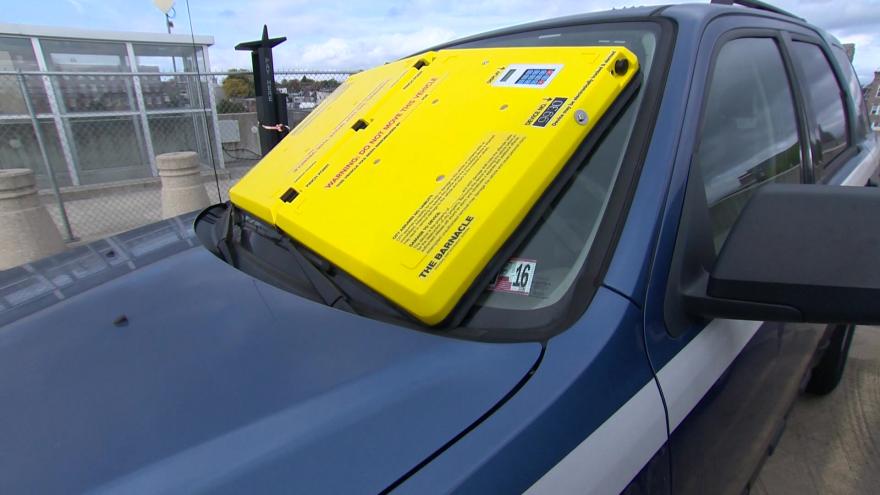 MILWAUKEE (CBS 58) -- An alternative to booting cars could be coming to Wisconsin.

Currently, in Milwaukee, your car can't be immobilized with a boot, but lawmakers are looking for new ways to crack down on repeat parking violators.

A bill that passed the Assembly and Senate could mean that new technology may be on the way to fight chronic parking violations where you live.

Right now, some cities use boots to lock onto the tire of a car in order to get parking violators to pay tickets. But the bill that passed the legislature gets rid of language that says municipalities can only use boots as vehicle immobilization devices. If Governor Evers signs the bill, that paves the way for the use of new technology.

"If a community decides to use it, currently this technology is prohibited. This would allow it to be used if the City Council or the Mayor of a given community if they want to do it," said Sen. Robert Cowles (R) - Green Bay.

The device uses commercial grade suction cups to stick onto the windshield of a car. To get it off, a person can call the municipality, get a code, enter it, take it off, and then return it later.

"There's already consequences for not doing it, so, I mean why are you adding all of these different things," Lee Henderson-Tatum a Milwaukee resident said.

But some in Milwaukee believe parking enforcement already has the tools they need.

"You make what you're already doing work, just try to reinforce it more," Henderson-Tatum said.

Senator Cowles says he is confident that Governor Evers will sign the bill into law later in April.