Willy Adames picks up tab at Maxie's in Milwaukee 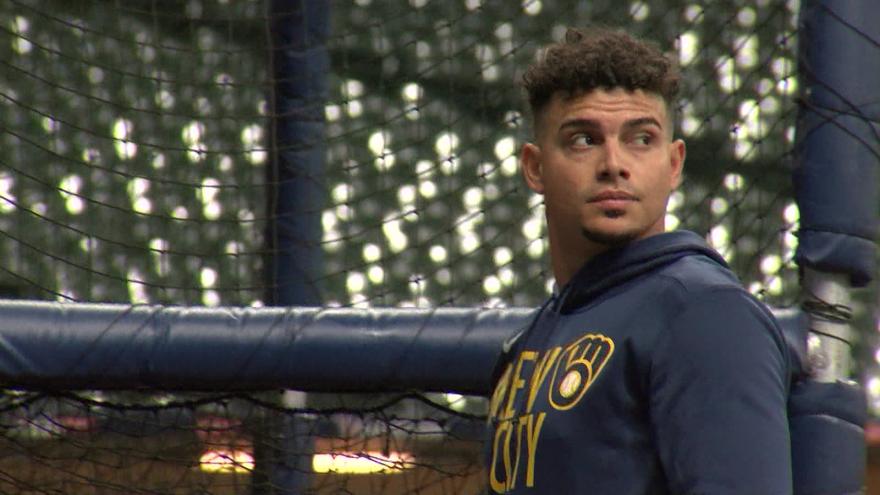 Willy Adames has picked up the tab over at Maxie's in Milwaukee as a token of appreciation for Brewers fans.

He continues the trend of Brewers players picking up tabs at local Milwaukee restaurants for fans for every Friday road game.

The last tab was picked up by Brewers starting pitcher Brandon Woodruff at Dugout 54 on Friday, June 10 during their road series against the Washington Nationals.

The Crew is on the road in Cincinnati all weekend for a three-game series against the Reds, but that doesn't stop players from giving back to fans at local bars and restaurants.