Will Wisconsin see impacts from Irma next week?

NOW: Will Wisconsin see impacts from Irma next week? 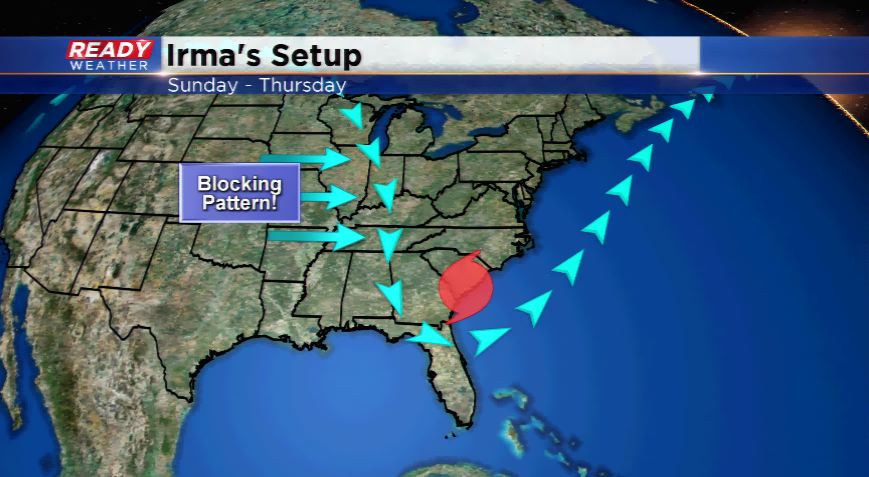 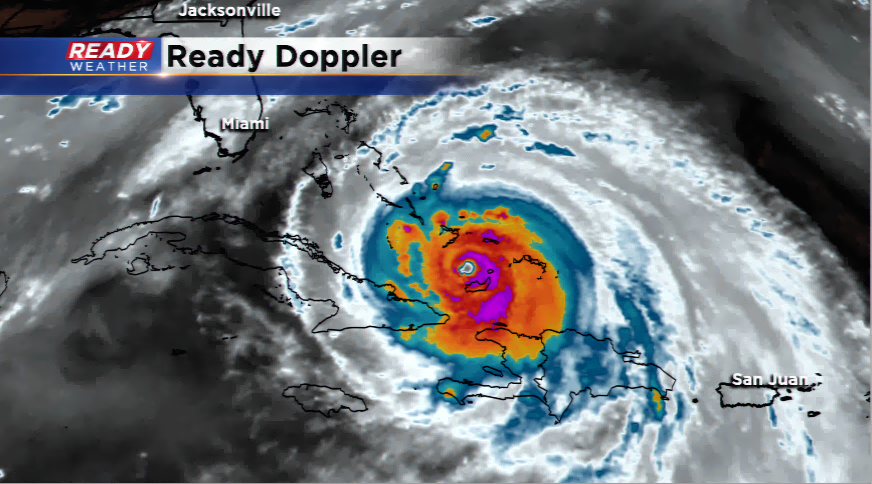 It seems weird talking about tropical systems and Wisconsin. Can a hurricane actually hit Wisconsin? It would have to happen in almost a perfect scenario; remnants of a major hurricane would have to take a straight path to southern Wisconsin and only weaken slowly. It’s a very, very small chance that ever happens. In fact, it never has happened! A hurricane has NEVER hit Wisconsin. I heard rumblings about a “white hurricane” and the big storm of 1975. These are mid-latitudes storms which originate from the “mid-latitudes”. To be considered a hurricane, their origins have to start from the tropics.

All of this considered, remnants of tropical systems have impacted Wisconsin. Most recently in 2008, Hurricane Gustov and Ike slammed the Deep South. Their remnants tracked north and caused heavy rain and minor flooding in parts of Wisconsin. The heaviest rain ever to fall from a tropical system was from Carla in 1961. Heavy rain hit Brodhead, WI with up to 7+ inches of rain. 24 years later, Juan hit Marinette with almost 5 inches of rain. In 1989, remnants of Chantal dropped nearly 4” of rain in Port Washington.

How will Irma impact Wisconsin? The synoptic setup keeps the rain and clouds away from Wisconsin. A ridge to the west will help block any type of movement toward Wisconsin. The breakdown could keep Irma in the eastern parts of the United States, possibly sending rain as far north as the northeast, then gradually dissipating and moving back over water.

The only impact we will see from Irma is a possible wind shift. Winds could shift out of the northeast by midweek helping to keep the temperatures a little cooler than average! 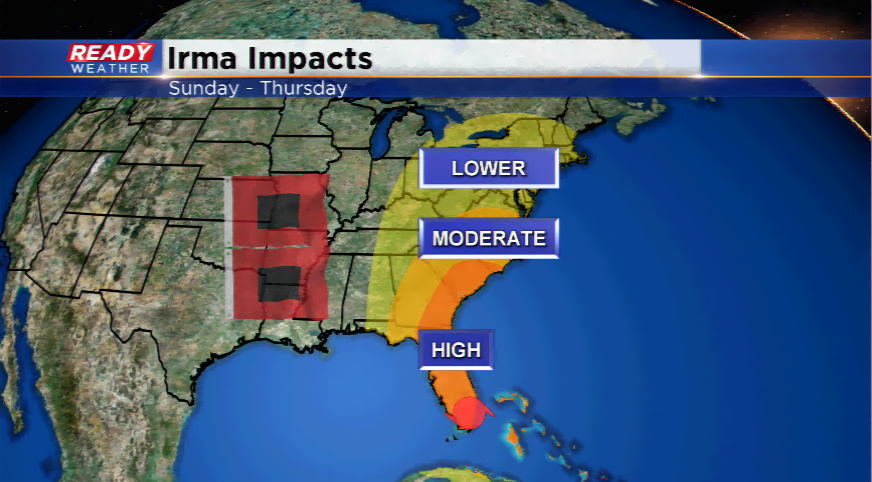