Will tipping at restaurants be a thing of the past? 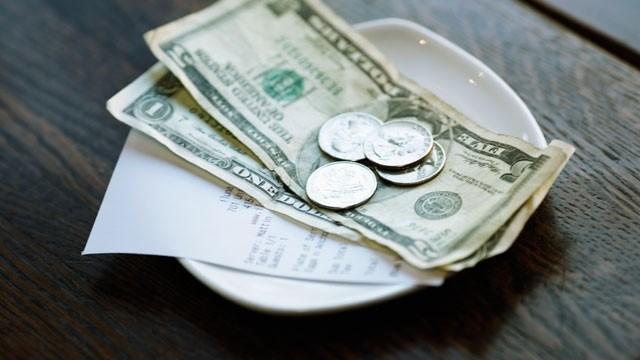 Could tipping soon be a thing of the past at restaurants? It will be if one New York City restaurateur gets his way. Danny Meyer is eliminating tipping at all of his restaurants starting next month.

In a letter on his website, Meyer explains the new policy, saying the cost of a meal won't be changing much but the way they compensate employees will. They'll begin paying employees higher wages to make up for the gap created by no tipping. When asked about the policy, the National Restaurant Association says the "no-tipping" practice is far from an industry trend; but the move has a lot of people talking about the etiquette around tipping.