Will Pennsylvania gun owners have to give up their firearms to get medical marijuana? 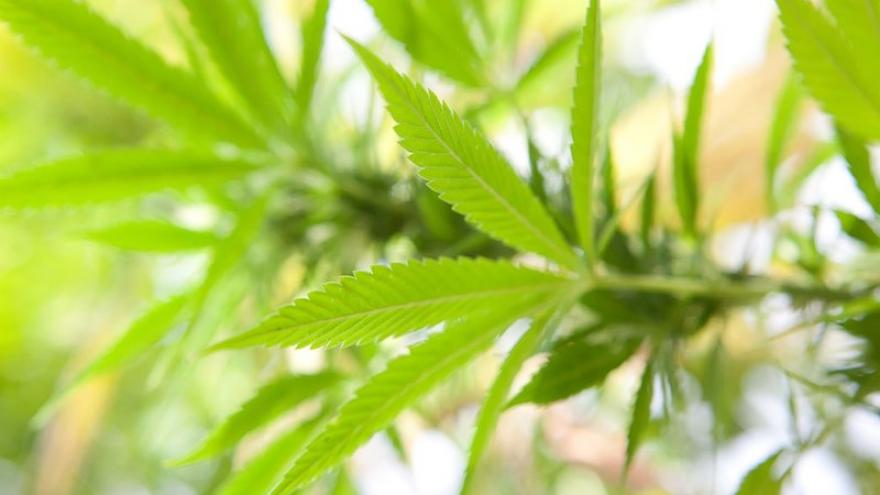 “It disturbs me greatly to see the Pennsylvania State Police put on their website references to federal law while ignoring the fact that it is legal under Pennsylvania law,” says Patrick Nightingale of Greenfield.

Nightingale is a gun owner, a criminal defense attorney, and a recent applicant for a medical marijuana card.

What disturbs him is a State Police statement on their website, citing federal law, telling medical marijuana cardholders, “It is unlawful for you to keep possession of any firearms which you owned or had in your possession prior to obtaining a medical marijuana card, and you should consult an attorney about the best way to dispose of your firearms.”

“Firearms are woven into the fabric of our country. It’s the second most important right in the Bill of Rights,” the attorney says.

Under Pennsylvania state law, medical marijuana is legal and is no bar to gun ownership.

But under federal law, it’s illegal and could keep you from owning a firearm.

So the question is — will Pennsylvania state authorities, including the State Police, enforce the federal law over the state law?

“The Pennsylvania State Police, the Pennsylvania attorney general’s office, or any of the local law enforcement departments throughout the Commonwealth of Pennsylvania have absolutely no jurisdiction to enforce federal law,” says Nightingale.

But so far no one is saying whether that will happen.