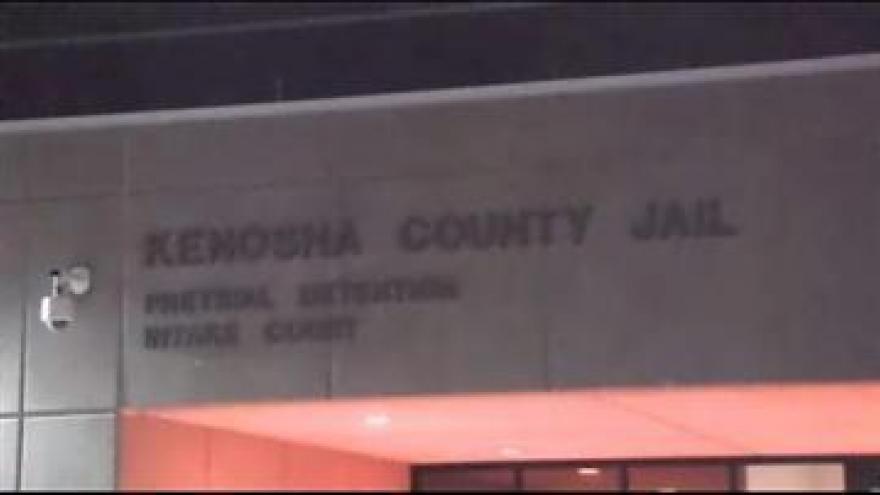 Forty-one-year-old Aaron Kimberly is in the Kenosha County Jail facing charges of Fleeing and Eluding a Traffic Officer, Hit and Run, Recklessly Endangering Safety, six counts of Bail Jumping and a Probation Hold.

Around 9:30 p.m. Kenosha County Sheriff’s deputies began chasing a vehicle northbound on Highway 32. As the suspect vehicle approached County Road KR, Mount Pleasant Police deployed stop-sticks, deflating two of the vehicles four tires. But that only slowed the car down as it continued north on HWY 32. Stop sticks were deployed again at HWY 32 and Highway 11, deflating the other two tires on the car.

With all four tires flat, the driver still refused to stop. As the car approached the City of Racine, the Mount Pleasant Officer used a maneuver, spinning the suspect vehicle around.

The driver still kept going, driving south in a northbound lane and even driving on the sidewalk. As the car approached the intersection of HWY 11 and State Highway 32, the driver accelerated and intentionally rammed a second Mount Pleasant Police car. Mount Pleasant Police then rammed the suspect vehicle, pinning it so it could not move. The driver was taken into custody and turned over to the Kenosha County Sheriff’s Office. No one was hurt in the chase.