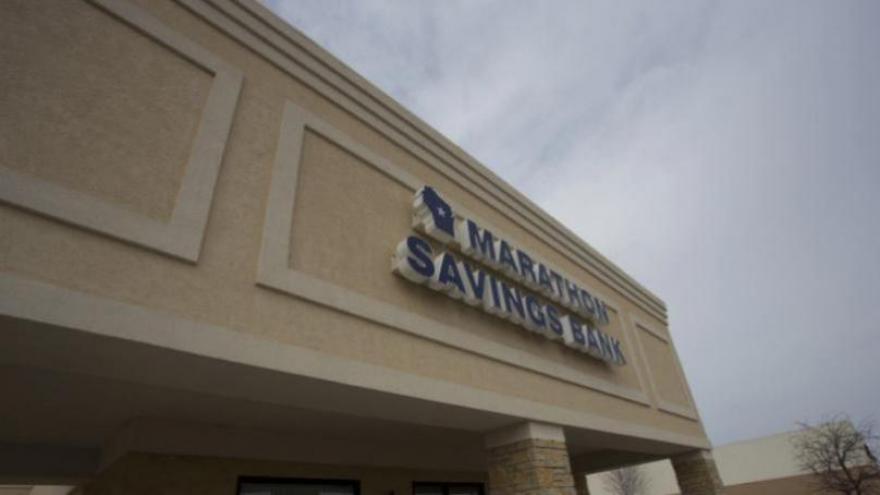 During a news conference last week, Division of Criminal Investigation Administrator Jason Smith said the incident began when the suspect was involved in a domestic violence incident with his wife. Department of Justice Director of Communications Johnny Koremenos said parts of the investigation must be complete before the suspect’s identity can be officially confirmed.

“The suspect’s motivation was domestic. It was a domestic incident,” Smith said on March 23. “It evolved into tragic crimes that extended further into the community. The victim of the domestic violence associated with the suspect has been identified and was not harmed.”

The wife then ran next door to the Subway restaurant, where an employee called 911 to get help.

Last week, multiple sources confirmed to 7 Investigates Vang is the shooting suspect. A person close to the investigation also identified Vang to the Associated Press. The person spoke to the AP on condition of anonymity because the person was not authorized to speak ahead of authorities officially identifying Vang.

Quirt Sann, 43, died following a shooting at the Schofield law firm. Look, 67, and Barclay, 62, died after being shot at Marathon Savings Bank. Everest Metro Police Detective Jason Weiland, 40, was killed while responding to the scene and setting up a perimeter at the Aspen Street Apartments on Ross Avenue in Weston.

Weiland and Look’s funerals were held Wednesday. Barclay’s funeral service is planned for Friday in Orland Park, Illinois. And Quirt Sann’s funeral is scheduled for Saturday.