Widow Speaks Out: Former Marine's Son Born One Week After His Murder 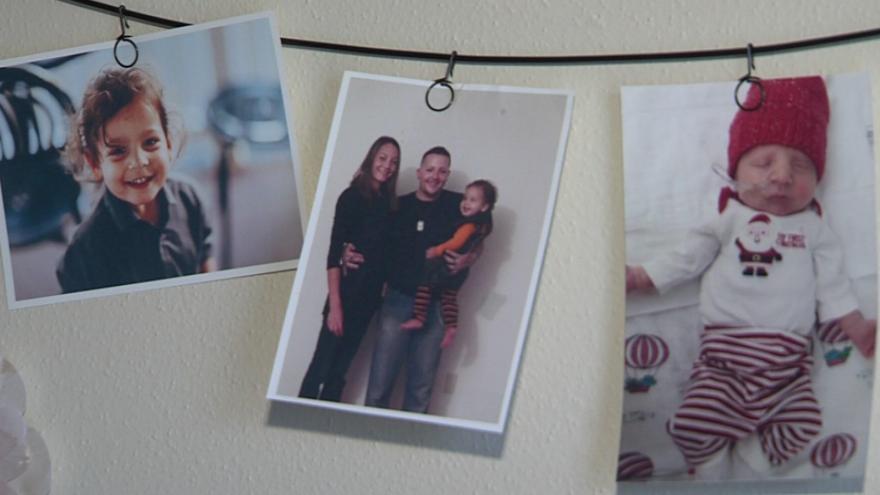 MILWAUKEE - A Milwaukee family is still looking for answers after losing a loved one to gun violence last month. But, the former Marine's fiance says what he left behind is bittersweet.

"He was a wonderful, happy, positive, person."

Cody was also a Marine.

"Nobody can believe that he's gone."

"He was all around the greatest dad. He absolutely loved his kids."

Cody Harris went to get diapers on the morning of December 12th.

"He gave Lavin a kiss goodbye, he said goodbye. Then he left and drove off and that was it," Savanna Boardman, Cody's fiance said.

Hours later, police found him suffering from gunshot wounds on the corner of 5th and Walnut in North Milwaukee.

"What I know is that it was the wrong place, wrong time."

Police don't have any suspects or motive at this time.

Cody's son Lavin is two-years-old, and he leaves behind two other daughters.

"Daddy's an angel now and we can't see him but he's always around."

But he's now a guardian angel to one more.

"The following Monday, Lacyn was born. The former marine never got to meet his 2nd son. Lacyn Lee. Born exactly one week after his death."

Savanna knows it's going to be hard.

"I just focus on the two boys every single day."

She promises to share Cody's memory, hoping in the meantime that she'll be at peace.

"I just want Cody to be remembered as a good dad."