Widespread snow on the way for Sunday

NOW: Widespread snow on the way for Sunday

After a couple of mostly snow free weeks widespread snow moves back into southeast Wisconsin on Sunday. Weather models have been very consistent with the timing and track of the storm bringing in snow accumulation across all of our local area most of the day Sunday. A winter storm watch has been issued to our west across southwest Wisconsin, southern Minnesota and northern Iowa. A winter storm watch could be issued here as early as Friday afternoon. If an advisory or warning are issued it would likely be on Saturday as those are usually issued about 24 hours before an event begins. 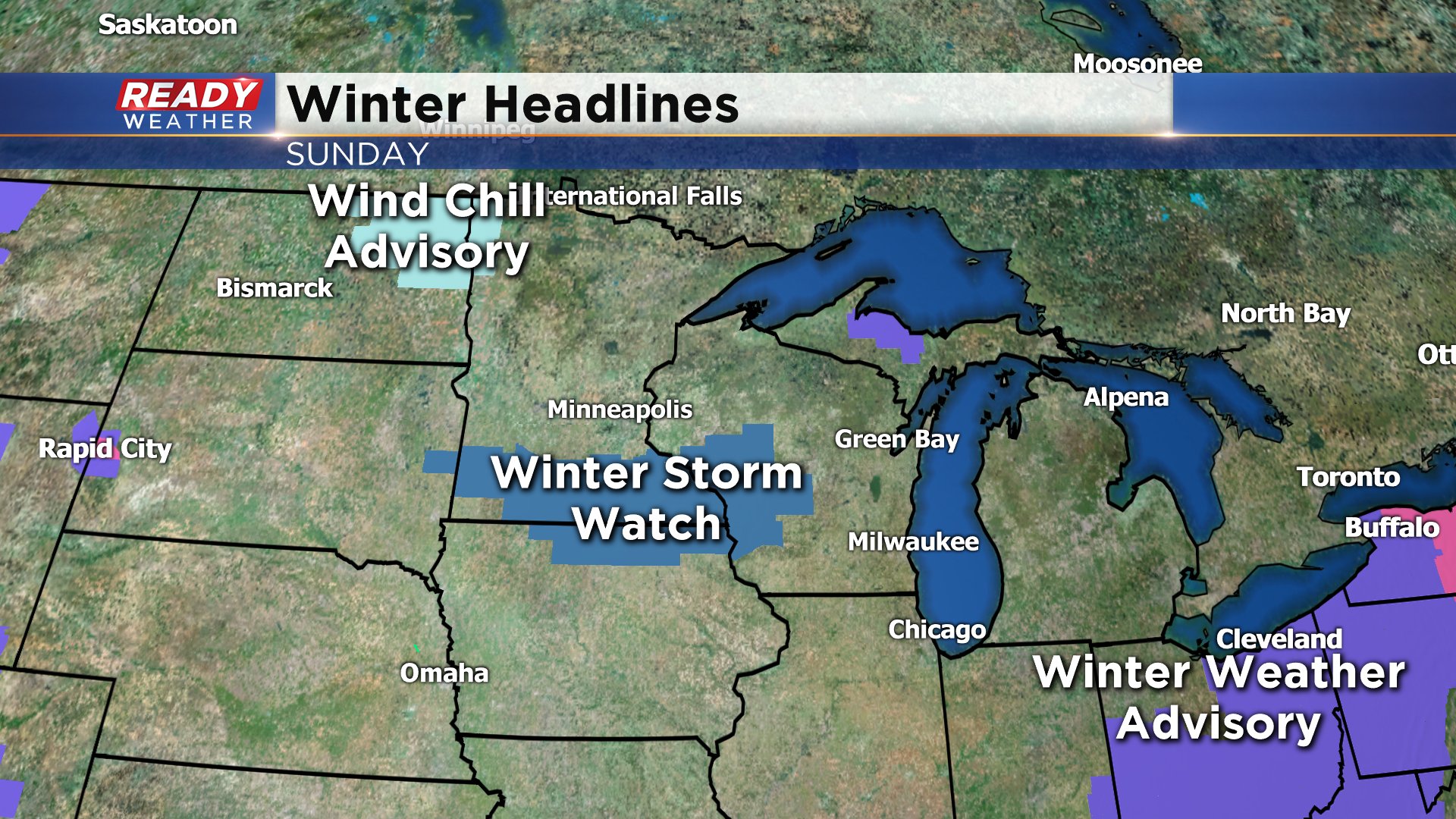 Show looks to move in between 7-9 a.m. with everyone seeing steady snow the rest of the morning and most of the afternoon. The snow wraps up Sunday night around 9 or 10 p.m. By the Monday morning commute most roads should be in decent shape. 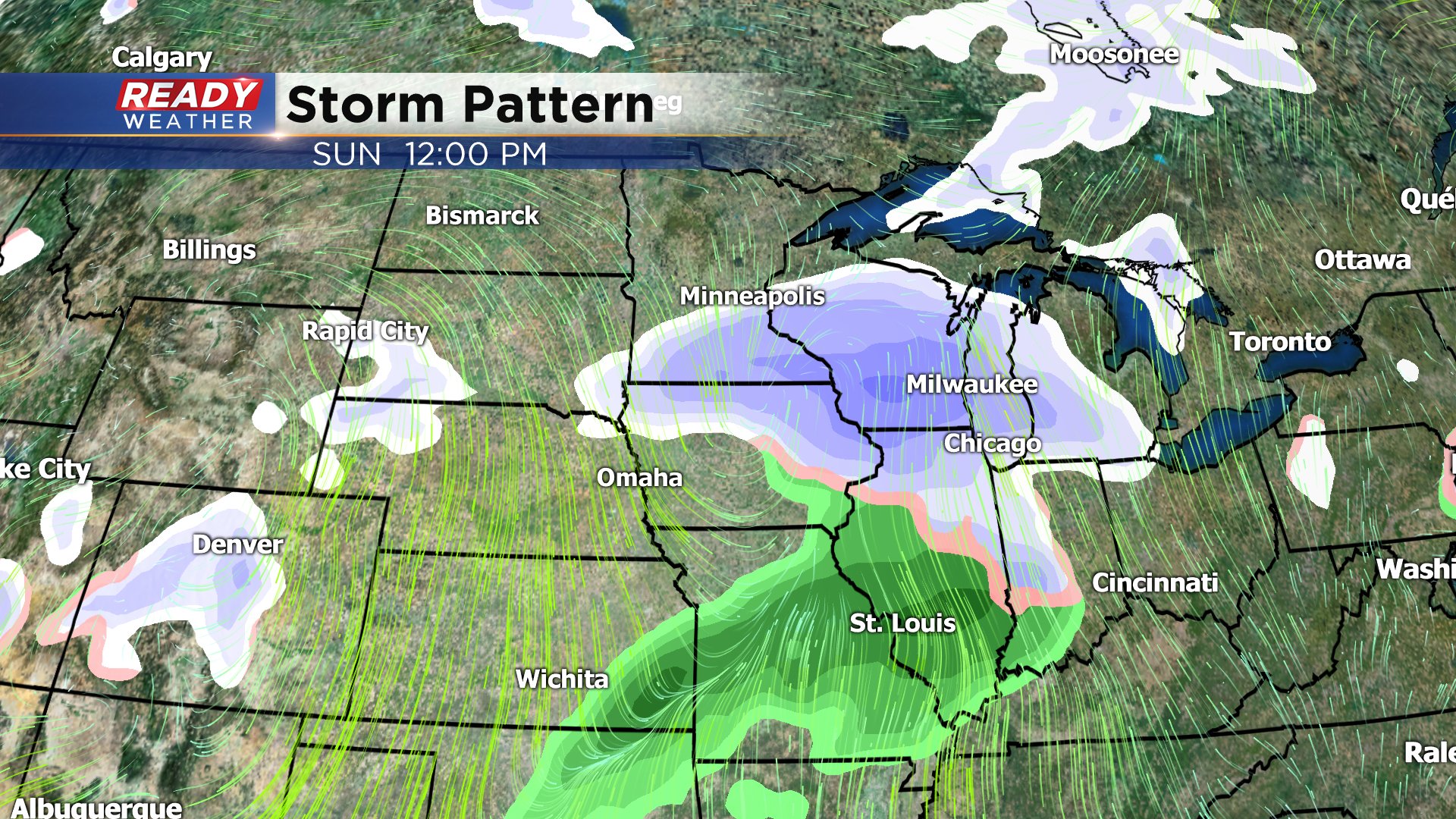 Snowfall totals are trending a little higher Friday morning than they have the past couple of days as the storm system grabs in some more moisture from the south. 1-3" of snow is possible in southern communities and 3-6" in northern spots. Expect some changes to the snow forecast as we are still 48 hours away from snow starting. 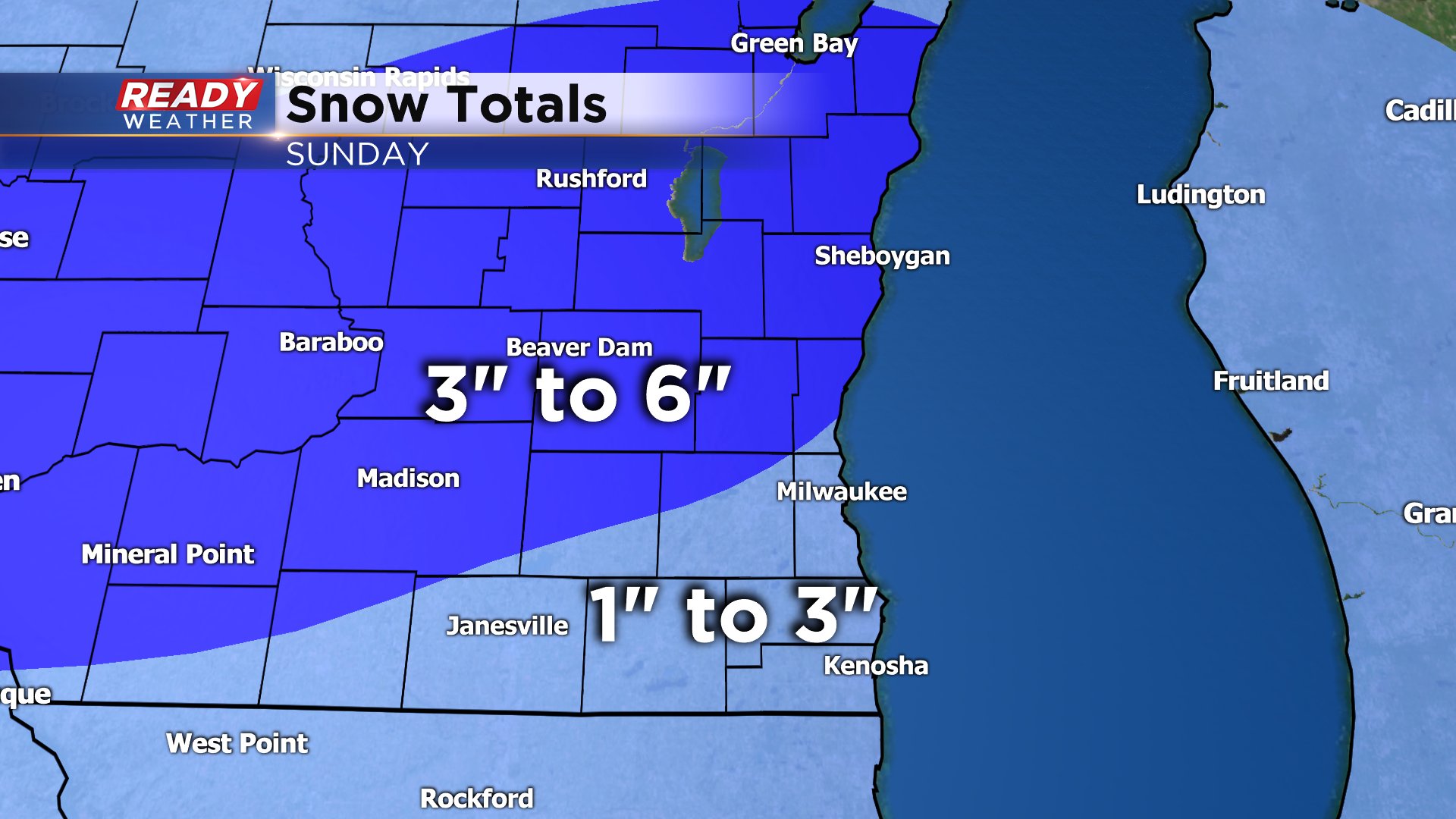 The snow and the impact on the roads will be the main threat. Steady snow will cause snow covered roads for most of Sunday afternoon. There's no cold air with this storm but it will be a bit breezy so expect some blowing snow and lower visibility at times. 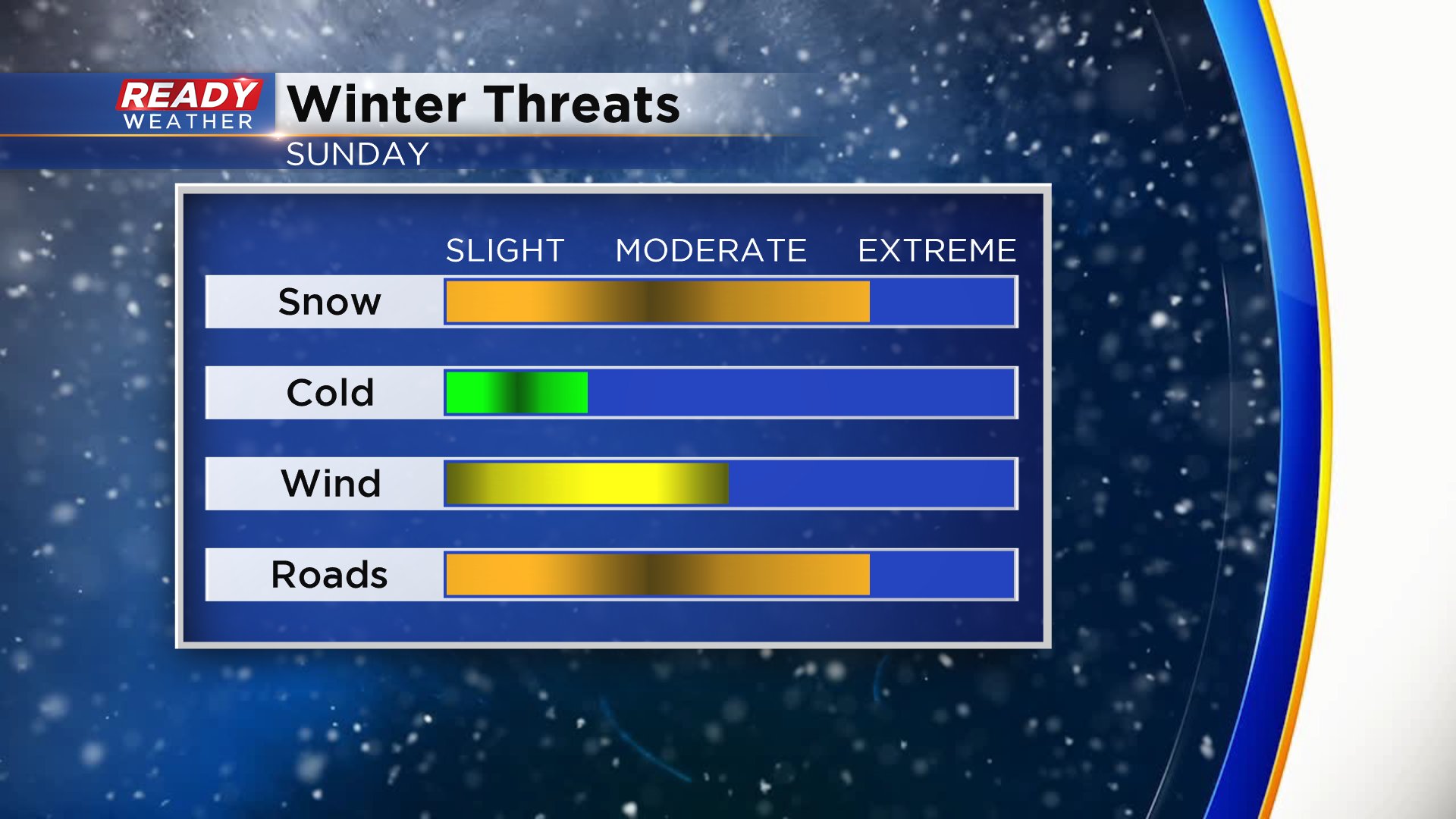 Download the CBS 58 Ready Weather app to track the changes in the forecast.