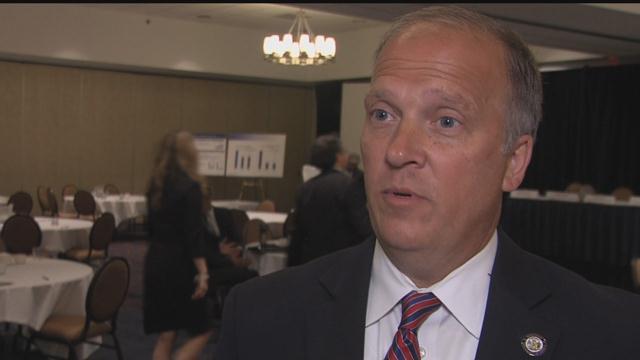 When something good or in the case of crime bad, happens here its impact is felt statewide.

Schimel gathered law enforcement and health leaders together in Brookfield today to talk about what he called the state's biggest public health crisis.

Whether it's drugs, guns or as was pointed out during yesterday's public safety committee meeting in Milwaukee concern over crimes committed by kids.

The attorney general said the state stands ready to help.

"We've demonstrated that with the gun violence problem where we have stepped in with a memorandum of understanding with city and county officials to put extra prosecutors in the D-A's office to help, try to take the trigger pullers off the streets, we're ready to help.  And if they need our help with the carjacking problem we'll be there as well,” said Brad Schimel/WI Attorney General.

But Schimel added most the juvenile justice issues are handled at the county and or city level, and if residents are unhappy with what's going on in their communities they have got to make their feelings known at the polls.