Why Your Credit Score Could Soon get Bumped Up 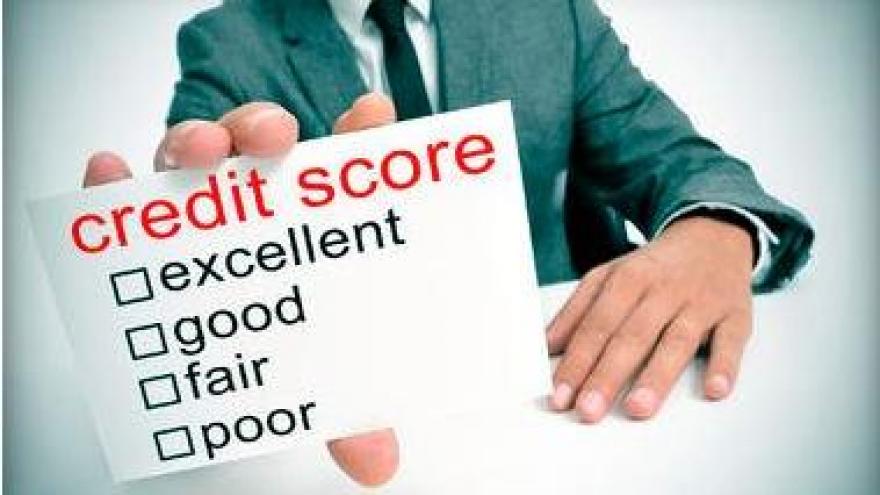 (CBS) Credit scores can help determine how much you pay for a house or car, or even whether you need to put a deposit down on utilities.

So it comes as good news for millions of Americans that they may find their credit-score getting a boost later this year. That’s because the three major credit-reporting agencies are changing their standards for two pieces of negative information: tax liens and civil judgments. Either event has led to a lower credit score in the past, so the change is projected to increase the credit scores of roughly 12 million consumers, according to an analysis from FICO.

The change comes as the credit-reporting agencies -- TransUnion, Experian and Equifax -- have come under pressure from lawmakers and consumer advocates to tighten their policies and fix errors on consumers’ reports. In 2015, the three agencies settled with 31 states over errors, agreeing to take steps to make it easier for consumers to fix mistakes on their reports.

With the latest action, the agencies will remove tax liens and civil judgments if those reports don’t include at least three pieces of personal information, including their name, address or Social Security number.

“It’s a positive for consumers and, frankly, I think it’s a positive for lenders,” said Liz Weston, a certified financial planner and columnist for NerdWallet. “There will be an overall modest improvement in credit scores. Those people who are creditworthy but were tarred with the wrong brush will be able to shine.”

Out of the country’s 200 million adults with credit scores, FICO estimates that the new policy will affect about 12 million of them. Their scores will improve modestly, with a typical boost of less than 20 points. Another 700,000 consumers will enjoy a credit score improvement of at least 40 points, it said. FICO scores range from 300 to 850, with a higher score representing greater creditworthiness.

While it might seem to raise risks for lenders, which use credit scores to judge a consumer’s creditworthiness, that’s not the case, said Ethan Dornhelm, vice president for scores and analytics at FICO. A data analysis found the change won’t have a material impact on the effectiveness of lenders’ decisions, he noted.

One reason is that people who failed to pay their taxes typically have other problems in their credit histories. Also, tax liens haven’t weighted as heavily in a credit score as other credit obligations, he added.

“Those who struggled to pay their taxes are likely to have other derogatory information on their credit reports, which will remain,” he said. “It’s really not going to dramatically or materially impact a lender’s ability to make an accurate decision.”

The new standards will go into effect on July 1, the Consumer Data Industry Association said in a statement sent to CBS MoneyWatch. The credit-reporting agencies referred questions to the trade group.

“We believe the enhanced standards for public records carefully balance the concerns of consumers and regulators about public record accuracy while at the same time ensuring that creditors can continue to rely on credit report data and credit scores derived from the data,” the CDIA said. “Analyses conducted by the credit reporting agencies and credit score developers FICO and VantageScore show only modest credit scoring impacts and impact to predictive performance as a result of the changes to public record standards.”

Aside from at least three pieces of personal information, the agencies said they will require public court records to be checked at least every 90 days for updates on liens and judgments. If that hasn’t happened, the information will be removed from credit reports.

Given that credit scores are the basis of many business decisions today, it’s a win for consumers, Weston said. Civil judgments can include those from collection firms that have brought unpaid debts to court, but they can be rife with errors, she added.

“There have been problems with debt collection for so long. It’s been pretty egregious,” she said. Credit scores are used in so many places now that people don’t think about, she added, “from car insurance rates to homeowner insurance rates, whether you have to put down a deposit for utilities and whether you can take advantage of the best cell phone plans.”