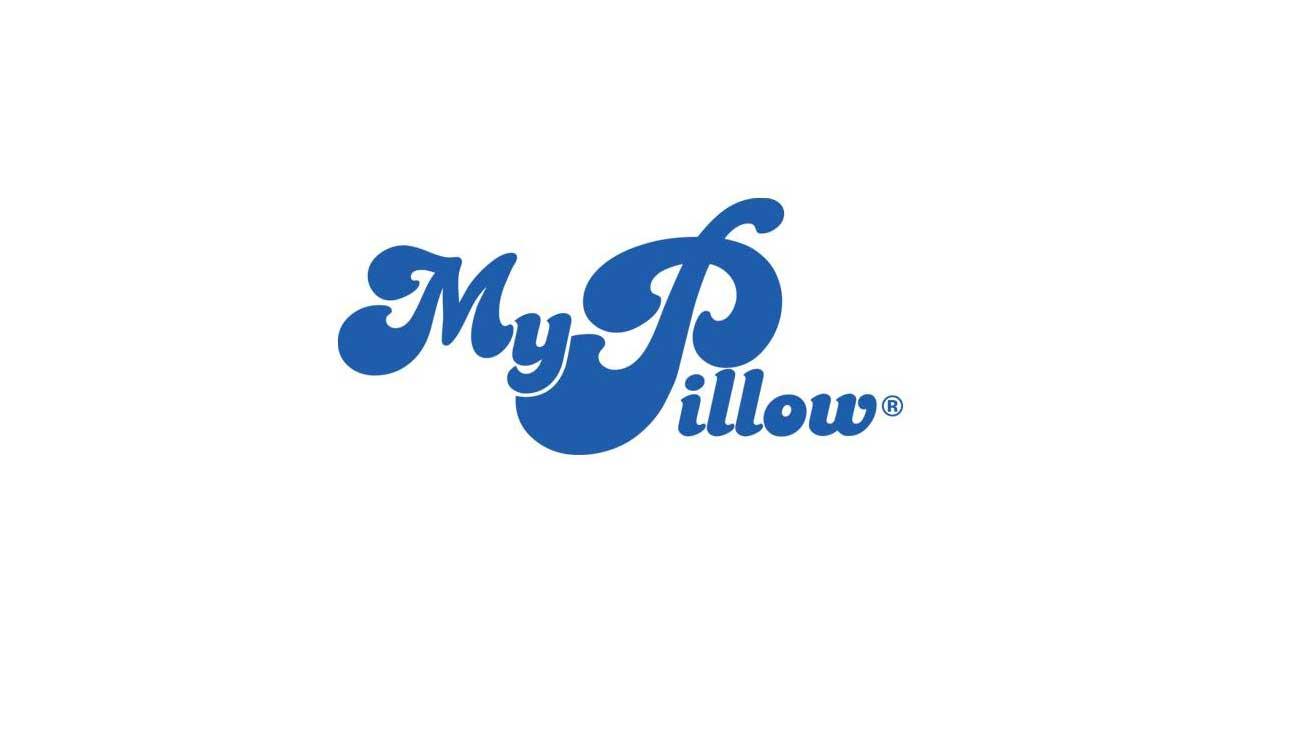 (CBS NEWS) Michael Lindell is an entrepreneur and TV pitchman who overcame a crack addiction and financial difficulties to create a multimillion-dollar business called MyPillow. But he hasn’t been resting easy these days.

Instead, legal problems -- and a potential hit to his company’s reputation -- are creating some uncomfortable moments.

MyPillow on Oct. 31 agreed to pay more than $1 million to settle a lawsuit filed by a group of California district attorneys that alleged that the Chaska, Minnesota-based company made misleading claims about the health benefits of MyPillow in its advertising.

MyPillow also faces a federal lawsuit in Oregon filed on Oct. 24 for allegedly offering a bogus buy-one-get-one-free offer. And earlier this year, it settled a suit filed by New York Attorney General Eric Schneiderman for failing to collect sales tax from consumers in the state. That settlement was for for $1.1 million.

In a press release, Lindell said he reached a settlement with 10 California district attorneys, led by Alameda County District Attorney Nancy O’Malley, to avoid a “costly and drawn out court case.” MyPillow has agreed to pay a $995,000 civil penalty and make a $100,000 contribution to organizations in California that help the homeless and assist victims of domestic violence.

Lindell has vowed to “vigorously” contest the Oregon case.

According to marketing watchdog Truth in Advertising.Org (TINA), Lindell also described himself in his ads as a “sleep expert,” even though he has no formal scientific training in the field.

TINA first raised questions about MyPillow in February. At that time, Lindell pledged to the nonprofit that it would remove the misleading medical claims about its product. “Enthusiastic” customers, however, continued to argue that My Pillow cured their ailments, endorsements that Lindell said he couldn’t control.

TINA assisted the California district attorneys with their case. Under terms of its settlement, California consumers are eligible for a $5 refund.

“They did a pretty good job, but they didn’t get them all down,” said Bonnie Patten, TINA’s executive director, about the claims. “We have a zero tolerance for deceptive advertising.”

Lindell also touted that MyPillow was the “official” pillow of the National Sleep Foundation (NSF) without explaining the financial ties it has with the organization, according to TINA. MyPIllow received the designation following independent testing paid for by the Foundation.

“Like many other uses of trademarked logos, MyPillow pays royalties to use the National Sleep Foundation logo in its marketing,” Lindell said in a statement to CBS MoneyWatch.

According to TINA, Lindell wasn’t aware that the NSF was selling MyPillow, along with breathing machines and releated equipment used to treat people with sleep apnea. A spokeswoman for the NSF, which no longer sells MyPillow, didn’t respond to requests for comment.

MyPillow continues to be the “official” NSF pillow, and Lindell argues that the designation isn’t part of the settlement in California, a claim TINA’s Patten disputes. She said the settlement agreement forbids “advertising in any media…that any product is an ‘official’ product (or words to that effect) of any foundation or another trade group ostensibly devoted to the study of sleep or sleep conditions.”

In his statement to CBS MoneyWatch, Lindell denied any wrongdoing, arguing that MyPillow “never made any medical claims and every client testimonial that TINA objected to was removed from the website. Any claims by TINA to the contrary are not truthful.”

TINA rejects Lindell’s arguments and noted that it has sent him multiple emails highlighting problematic claims on social media sites such as Facebook, Twitter and YouTube.

Before founding MyPillow, Lindell says he was a drug addict and abused crack cocaine in the 1990s. His habit was so bad that his three dealers staged an intervention to get him to quit because he had stayed up for 19 days straight, Lindell told Salvation Army. He said he got sober in 2009 just as MyPillow was starting to gain traction.

The company, however, has faced its own tribulations and was in danger of shutting down at one point unless it came up with $30,000, which it did after Lindell had a chance meeting at a bar with a stranger who introduced him to investors.

In 2011, Lindell cobbled together $300,000 to launch an infomercial for MyPillow and has been advertising steadily ever since. According to iSpot, the company has spent $64.4 million, running five commercials 26,819 times on national TV, mostly on cable channels.

According to The Washington Post, the company has sold 18 million My Pillows since 2005, and revenue has topped $100 million over the past few years, the Minneapolis Star-Tribune said.

The Hawaii Tourism Authority is now paying for visitors to leave