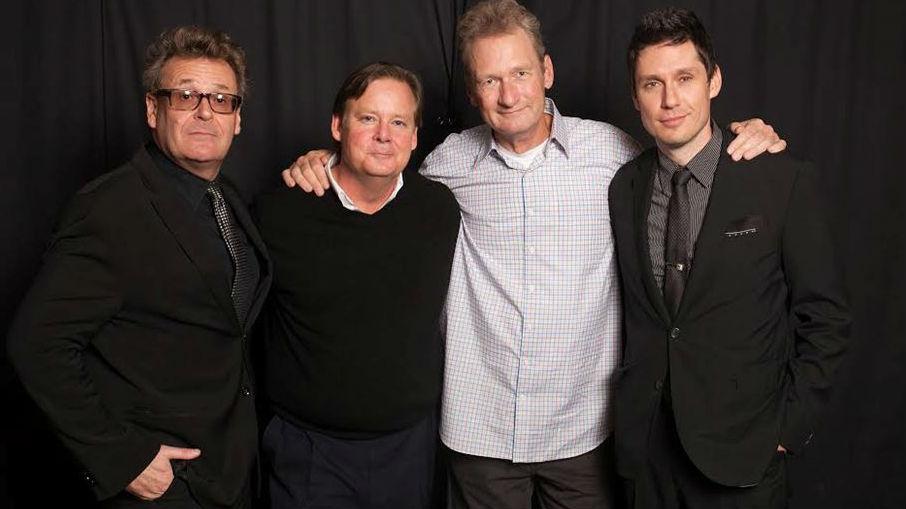 Whose Live Anyway a live show based on the Emmy-nominated TV series, "Whose Line Is It Anyway?" is coming to Milwaukee's Pabst Theater on Friday, September 16. Doors open for the event at 7:00 PM and the show will begin at 8:00 PM.

Whose Live Anyway is 90 minutes of hilarious improvised comedy and song all based on audience suggestions. Ryan Stiles, Greg Proops, Jeff B. Davis and Joel Murray leave their audiences gasping with the very witty scenes they invent before your eyes. Everyone is amazed at how quickly they make it up and crowds of all ages are astounded.

Audience participation is the key to the show so bring your suggestions and you might be asked to join the cast onstage. Whose Live Anyway performs some of the games made famous from the Emmy Nominated TV show Whose Line Is It Anyway plus some new ones. The show appeals to a wide demographic and appears at Performing Arts Centers, Colleges, Universities, Casinos, Corporate and Private Parties.