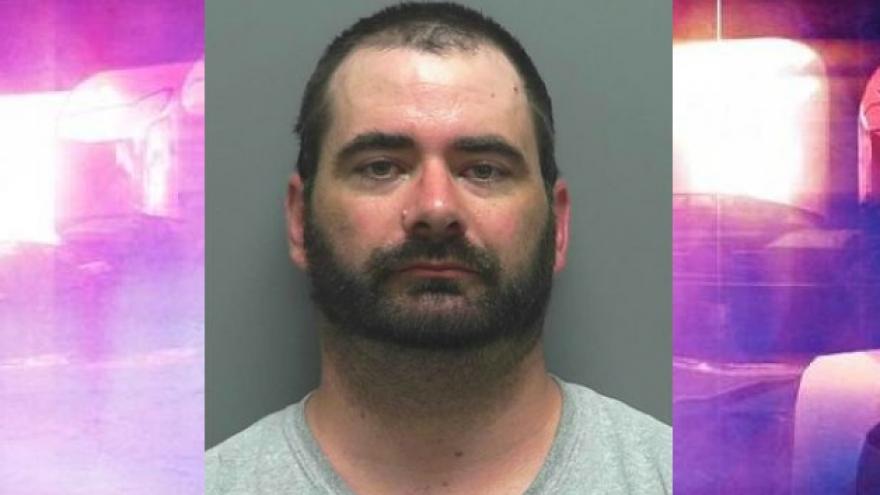 ROCK COUNTY, Wis. - (WISC) A Whitewater man was arrested on charges of operating while intoxicated third offense with a child under 16 in the car Monday in Rock County, officials said.

Charles D. Bruenig, 40, told officers he was looking at a text message just before a crash with a semitruck. When officers talked to Bruenig he showed signs of impairment, and he admitted to consuming alcohol at his residence prior to driving, according to a release from Rock County Sheriff's Office.

In the car with him during the crash was his 7-month-old son, officials said.

Deputies responded to the two-vehicle traffic crash on the East County Trunk N overpass at North State Highway 2 around 3 p.m., according to the release.

A semi-truck driven by a 59-year-old man from Oklahoma was westbound on East County Trunk N and entered a turn lane to turn south onto North State Highway 26. A Toyota Scion driven by Bruenig was also westbound and entered the turn lane, rear-ending the semi, officials said.

The child was turned over to his mother at the scene. There were no injuries involved in the accident, according to the release.