MILWAUKEE (CBS 58) -- It's been nearly a week since the fire erupted in Marshall, Colorado. Hurricane-force winds sent the flames across three cities and nearly 1,000 homes were destroyed.

Now, people right here in the Milwaukee area have stepped up to help those impacted -- especially those with family in the area.

Stephanie Baer grew up in Whitefish Bay. She was in Mequon visiting family when the fire started, but her two teenage daughters, Jaden and Julia, were back home in Colorado. Baer said her daughters called her to say they could see ash and fire nearby. Baer said she told them to grab their things and go to the neighbors for help.

"Jaden ran back in the door and she said we have to get out now, and Julia looks out the window and she sees our neighbor's house on fire," recalled Baer.

Baer said that knock on her neighbor's door is what possibly saved their life.

Her daughters grabbed their dogs and got in their car to get out of the neighborhood.

"They drove out in black, dark smoke and red flames around them," said Baer. "At that point is when the firemen were out pounding on doors."

It's been five days, and Baer and her neighbors in Superior, Colorado have just been cleared to go back to their homes. One neighbor sent her a picture of her home, reduced to debris and rubble.

Baer said it's not the toys and the clothes that they've lost, because those are replaceable.

"It's the baby book that says this was your first word and your first food, that I imagined gifting to my daughters," said Baer through tears.

Reminders of those irreplaceable things will likely continue to pop up as they sift through the ash of what was once their home, decorated for the holidays just days ago. 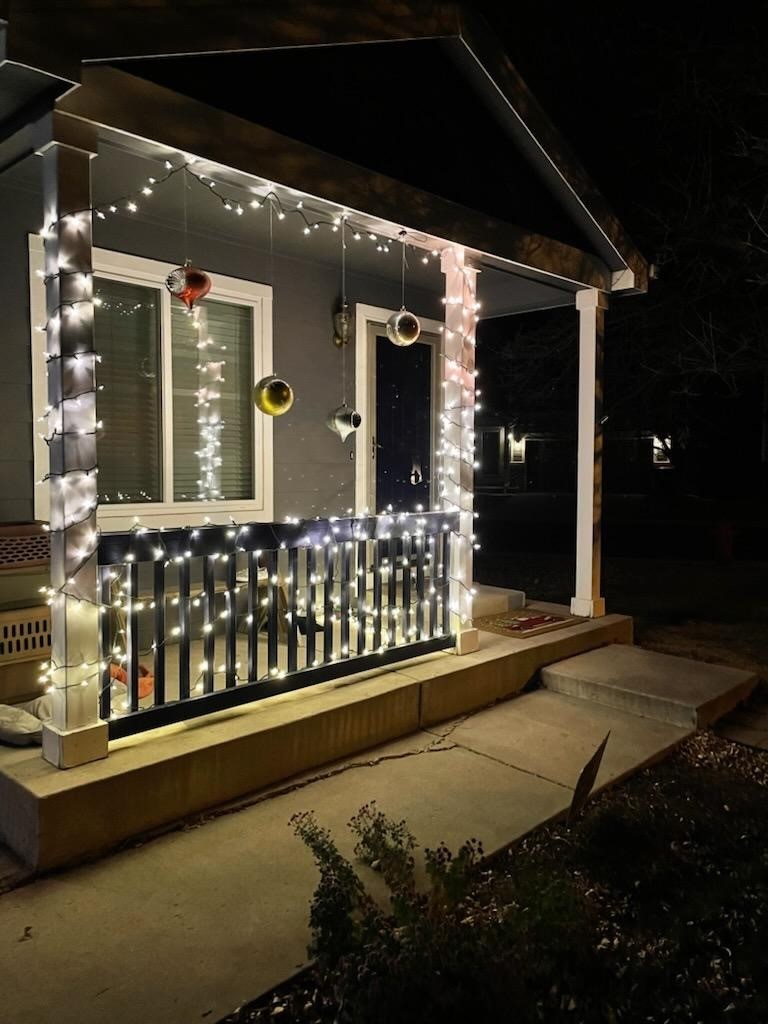 "It wasn't until yesterday that I could truly grasp the horror of what my children, the trauma that my children experienced that day," said Baer.

Baer talked to CBS 58 from a hotel room where her family will be living for the next six months. She says shelters are overrun with families and the need in the community is great.

A GoFundMe was started by Baer's family, but she said they plan to share the money raised with her 170 neighbors.