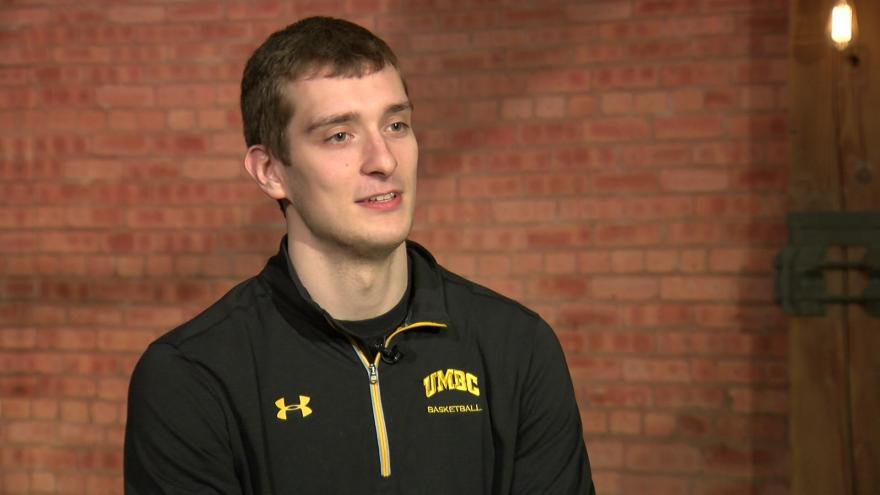 It was the greatest upset in college basketball history. Tournament darlings UMBC returned home to a cheering crowd of fans.

Sherburne spoke to CBS 58's Scott Grodsky. Joe and the rest of the Retrievers will be remembered forever after stunning top-seeded Virginia. They're the first 16 to ever beat a one in 136 tries. It's something that many thought would never happen. Even the team knew it was a tough task on Selection Sunday.

"When we saw the 16 against Virginia, it was just like 'Oh my gosh, we're playing the Number 1 overall seed," Joe Sherburne said.

After that initial shock wore off, Joe says they were excited for the challenge and that confidence grew throughout the week and when they were tied at halftime, Joe says everyone in the locker room knew they were going to win.

After one of the greatest upsets in the history of sports, Joe's phone blew up. He still hasn't been able to read most of the texts and tweets that flew in, but one stands out. Joe put on the Aaron Rodgers championship belt after hitting a three and his favorite player responded on Twitter.