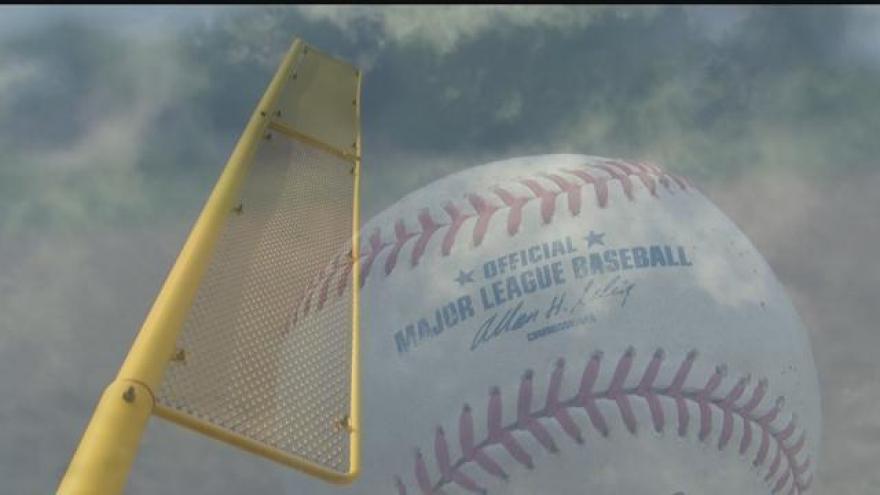 CHICAGO (AP) -- Adam Engel and Matt Davidson homered and the White Sox snapped a nine-game losing streak with a 3-1 victory over the crosstown rival Cubs at Wrigley Field on Monday.

The Cubs lost for just the second time in 10 games following the All-Star break to fall a half-game behind idle first-place Milwaukee in the NL Central.

Engel lined his third homer of the season off reliever Justin Grimm (1-1) into the wind and several rows into the left-center bleachers to snap a 1-1 tie in the sixth. Davidson led off the eighth with his 19th homer, which sailed over the left-field stands and onto Waveland Avenue.

Miguel Gonzalez (5-9) allowed one run and seven hits in 7 1/3 innings to end a four-game losing streak and win for just the second time in 11 decisions.

Jose Abreu had two hits and doubled in a run for the AL-worst White Sox, who ended their longest slide in four years.