When Is Someone Too Old To Go To A Club? Age 37, Study Finds 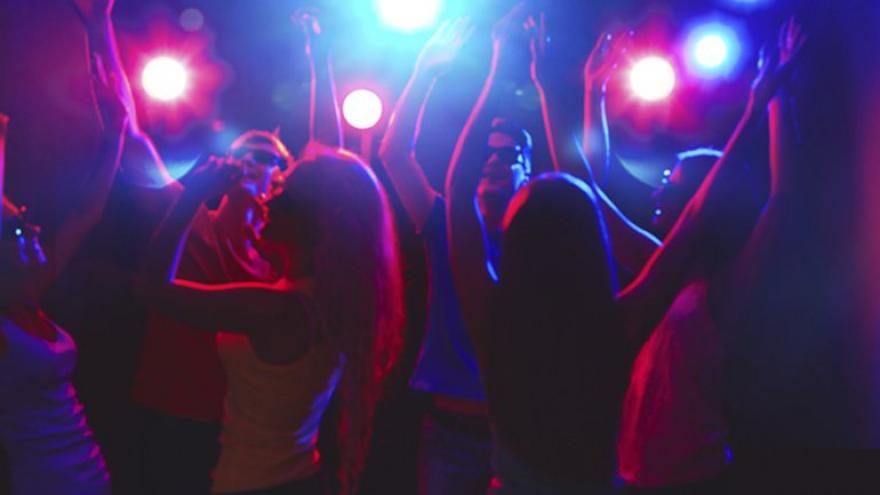 CBS Local– There isn’t an age limit at nightclubs across the world, per se, but how old is too old to go clubbing? According to a survey by Currys PC World, 37 years old is that magic number.

Currys carried out a survey of 5,000 adults and found that 37 percent of participants went as far as saying that it’s “tragic” seeing those out at clubs who are 40 or older. The study also found that 31 years old is the age that many begin to prefer staying in than going out. The desire to not be hungover the next day is the main driving force behind staying in.

“The Great Indoors study recognizes the fact that there comes a time when we appreciate our home comforts more than a hectic social life and it can often be a drag to play the social butterfly at parties and nights out,” said Matt Walburn, Brand and Communications Director of Currys, via NME.

Beyond hangover prevention, other reasons for the preference to stay in include not wanting to get dressed up, find a baby sitter, or get in a cab.

“It’s now almost impossible to get bored at home, with endless [television] sets and the latest technology, such as 4K TV, enhancing the in-house experience, so much, that it often surpasses its ‘outdoor’ equivalent,” said Matt Walburn, Brand and Communications Director of Currys PC World, via Maxim.